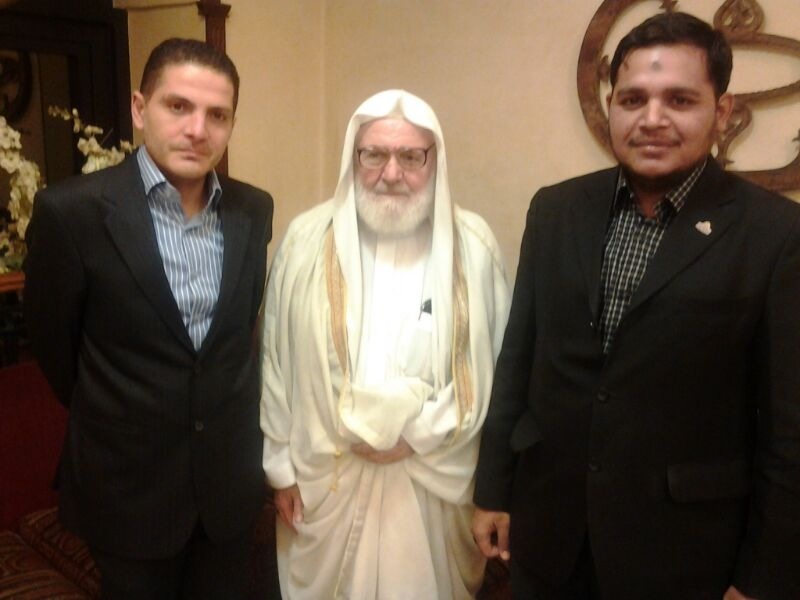 Sheikh Nimr Zaghmout thanked Pakistani nation for their all out support to the just Palestine cause and he accepted the invitation of Mr. Karbalai to visit Pakistan at the earliest possible. He said that Pakistan is a fort of Islam and Pakistani nation is a great Muslim nation who never forgot oppressed Palestinians. He is that it would be an honour to meet Pakistanis and share views with them in Pakistan.
Related Topics: