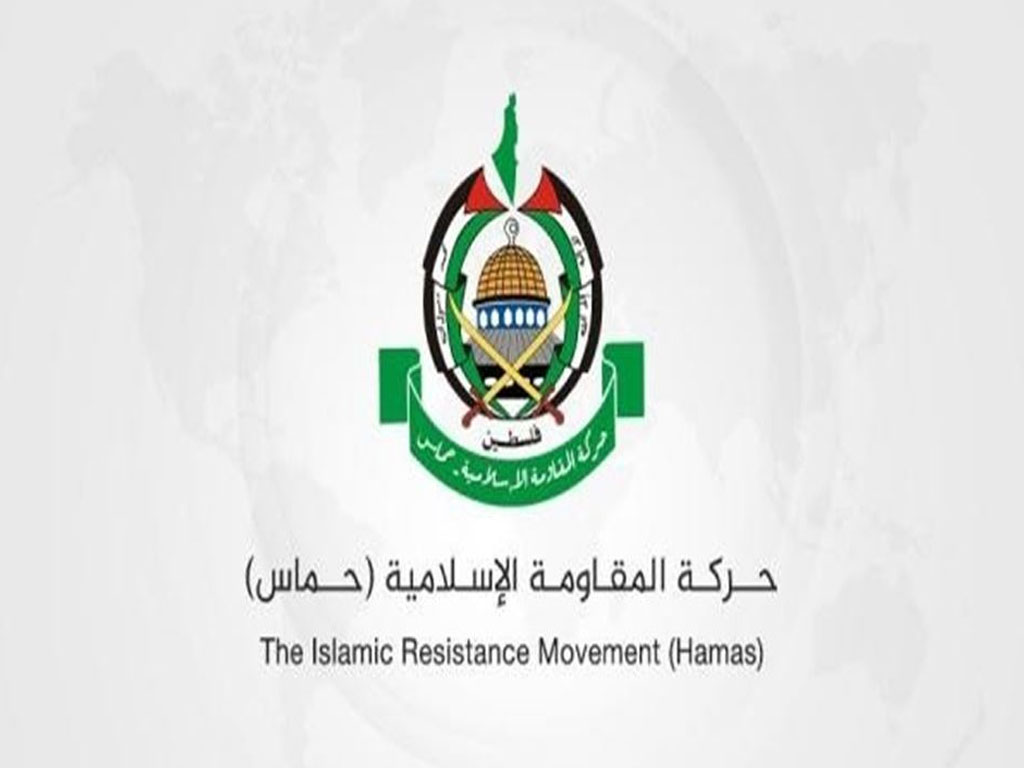 In a statement issued Tuesday, the group reaffirmed its total rejection of all forms of normalization as it contradicts the Palestinian national constants and the interests of the Palestinian people and the Arab and Muslim nations.

Earlier last week, Hamas denied a fabricated statement that is being circulated by some media outlets alleging that the Movement backs the exchange of ambassadors between Türkiye and the Israeli occupation.

It also stressed that the statement is completely fabricated, reaffirming its unwavering rejection of all forms of normalization with the Israeli occupation, including the exchange of ambassadors.

Hamas called on media outlets to seek accuracy and the truth and use the Movement’s official website as a source for its statements.