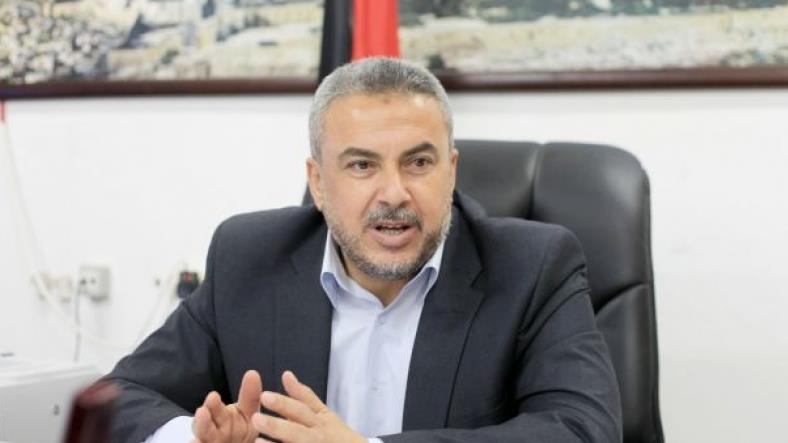 One of the leaders of the Palestinian Islamic Resistance Movement, Hamas, in the first reaction to the election of Naftali Bennett as the new Prime Minister of the Zionist regime, reminded him of his duty toward the prisoners’ swap case.

Ismail Rezvan said in this regard: “Whoever is the Prime Minister of Israel, we will adopt a comprehensive confrontation policy toward him in order to realize the vision of our nation for freedom.”

The Hamas member added: “Naftali Bennett should know that the prisoner exchange case has nothing to do with any other case, including the lifting of the siege or the reconstruction of the Gaza Strip.”

He stressed that if the new Israeli Prime Minister wanted to end the prisoner exchange case, he had to respond to the demands and conditions of the Palestinian resistance fully.

After much conflict, the Israeli Parliament finally voted in favor of the new cabinet led by Naftali Bennett and Yair Lapid with 60 votes in favor and 59 against.

Yemina Leader Bennett will be Prime Minister until 2023, after which his party Leader Lapid will take over as prime minister.