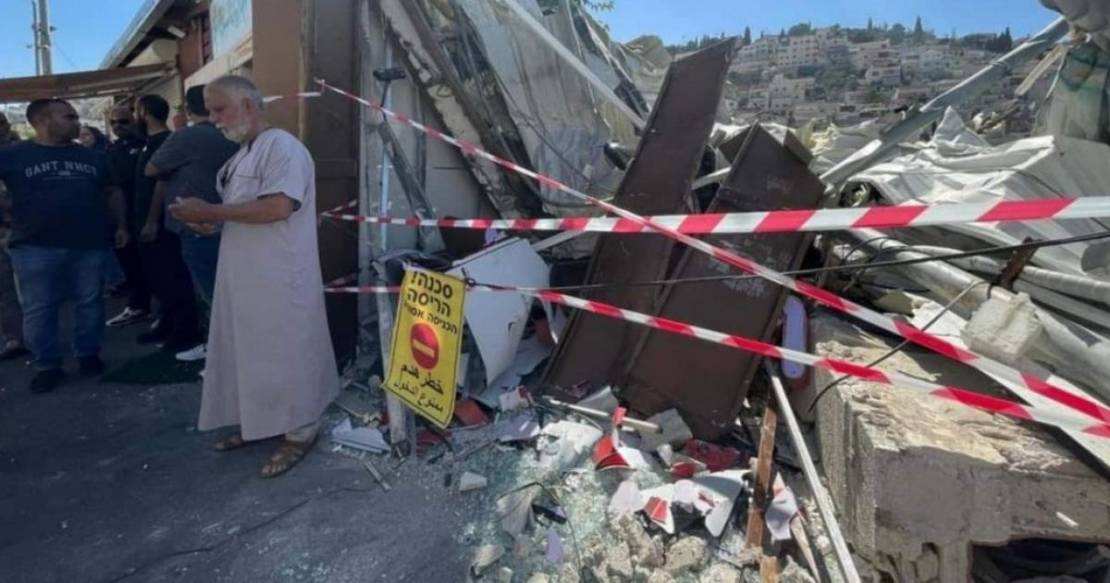 Occupied Jerusalem – The spokesperson for Hamas in Jerusalem, Muhammad Hamada, said that the violations that the occupation is committing in Al Bustan neighborhood in Silwan is another “crossing of red lines and messing with triggers.”

“The resistance stresses that it is awake and mindful of the occupation’s acts in Jerusalem”, Hamada added in a press release. “We will not allow the occupier to continue the policy of the gradual swallowing of Jerusalem in order to change its reality and Judaize it. The resistance’s options to retaliate are open and numerous, and they can all be subject to study and execution.”

The movement also called on Palestinians to continue their struggle against the occupation and make it pay the price.

It also called on mediators to act and deter the Israeli aggression on Jerusalem and its people and holy places.