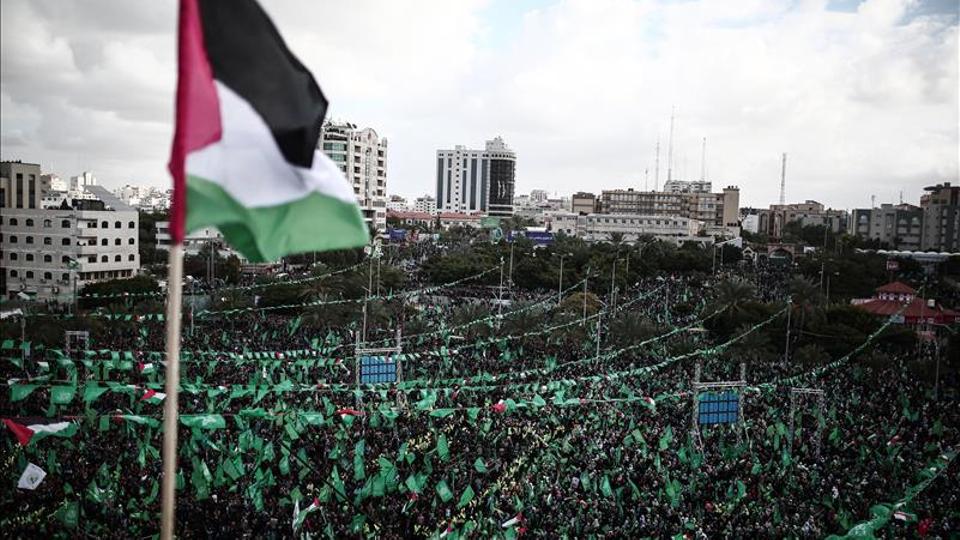 Occupied Palestine – The Palestinian Islamic Resistance movement of Hamas condemned on Friday Israel’s passing of a law banning the reunification of Palestinian families.

“This is a racist law,” Taha added.

Taha noted this law “aimed at evacuating the occupied lands of historical Palestine from its original residents, mainly Jerusalem.”

Taha also stated that the approval of this law is a violation of the international treaties and conventions.

He also appealed for the international bodies to stand against the Israeli violation.

On Thursday, Israel’s Knesset passed the so-called Citizenship and Entry into Israel Law (Temporary Order), 2022, by a 45-15 majority vote.

It prevents Palestinians from the West Bank or Gaza married to Palestinian citizens of ‘Israel’ from permanently moving to ‘Israel’.

‘Israel’ targets the Palestinian Arab population with 65 different government laws and regulations, according to Adalah.