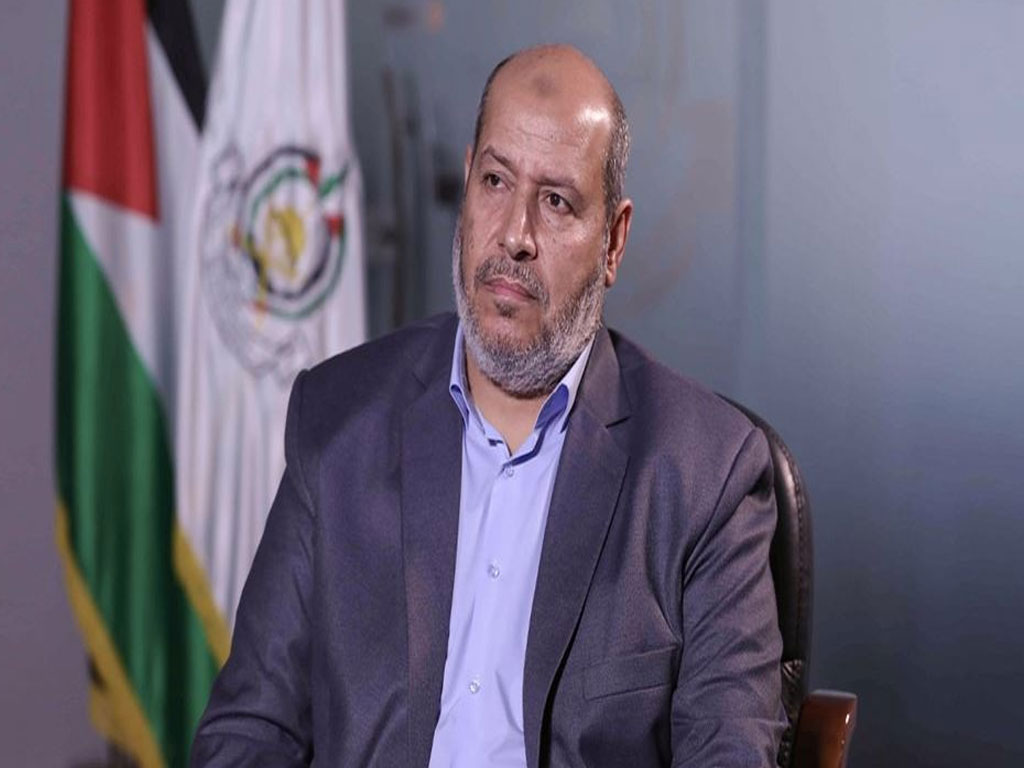 OCCUPIED JERUSALEM-Senior Hamas official Khalil al-Hayya has warned the Israeli occupation state of persisting in its violations in Jerusalem, describing its practices in the holy city as “playing with fire.”

In televised remarks on Saturday, Hayya stressed that the Palestinian resistance in Gaza is still ready to defend its people with all its might.

“What you are doing in Jerusalem and Sheikh Jarrah reminds everyone of the Sword of Jerusalem battle, and you will be the only party to blame,” the Hamas official said.

“Those who desire calm in the region should act to curb the occupation’s aggression in Jerusalem, otherwise what happened in Sword of Jerusalem could happen again at any moment,” he added.