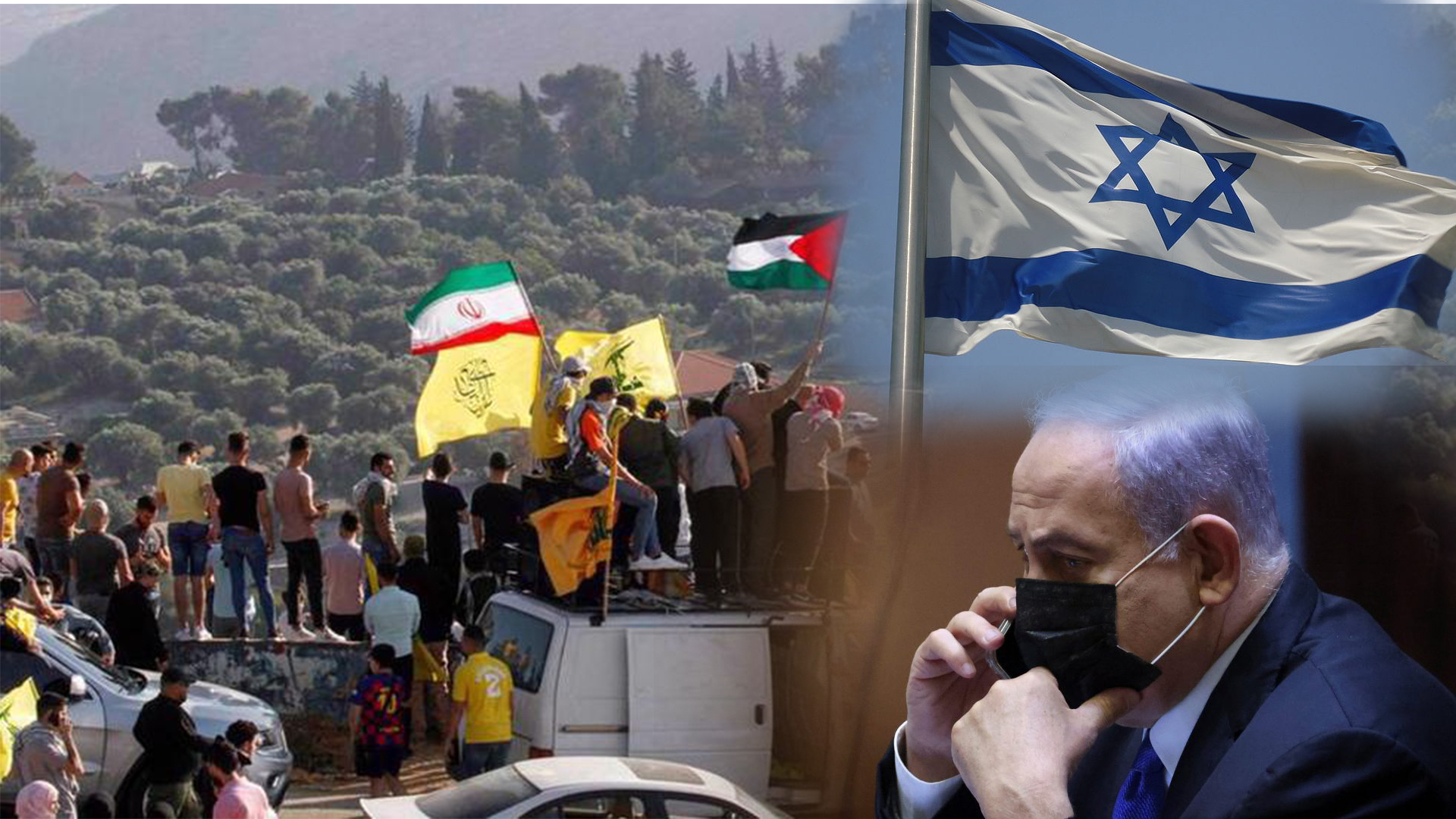 A senior official of Lebanon’s Hezbollah resistance movement has warned the Israeli regime against another military adventurism, saying the aggressors would see “fire of hell” in the event of another war.

Hassan Baghdadi, a member of the central council of Hezbollah resistance movement, on Sunday said the Israeli regime officials should be “less arrogant” and get off the high horse of pride and arrogance.

“They (Israelis) should not err in their calculations again,” the official said. “If there is a war with Hezbollah, they will see the fire of hell as they have never imagined.”

Baghdadi said the Israeli officials “do not learn lessons” and “do not understand real politics”, adding that their “aggressive and criminal nature” leads them toward miscalculations.

This arrogance and aggression, the Lebanese resistance movement official said, would soon spell the end of the regime.

Baghdadi’s comments came days after Israel’s minister of military affairs Benny Gantz threatened Lebanon with military strikes, saying raids on Lebanon would include bigger targets than those hit during the recent aggression on the besieged Gaza Strip.

“If an attack comes from the north, Lebanon will tremble… the houses in which weapons and terrorist operatives are being hidden will become rubble,” Gantz said in a speech on May 26. “Our list of targets for Lebanon is bigger and more significant than the one for Gaza, and the bill is ready to be settled if necessary.”

Gantz’s bellicose remarks came after Sayyed Hassan Nasrallah, the secretary-general of Hezbollah resistance movement, in a speech warned Israel that any aggression on holy sites in the occupied Jerusalem al-Quds would lead to regional war and destruction of the Tel Aviv regime.

“You must know that harming al-Quds, al-Aqsa Mosque, and the nation’s sanctities is different from any other aggression you carry out,” Nasrallah said. “Harming the al-Aqsa Mosque and the holy sites will not stop at the borders of the Gaza resistance, and will lead to a regional war and Israel’s destruction.”

In the recent 11-day Israeli regime aggression, at least 260 people were killed in the Gaza Strip, and thousands were rendered homeless. A large number of residential and commercial properties, including high-rise buildings housing media offices, were bombarded.

The Israeli regime forces in the occupied territories, in violation of the ceasefire agreement, continue to attack Palestinians, arrest activists and journalists and fire tear gas and stun grenades at pro-Palestine solidarity gatherings.

The provocative actions by Israeli forces have lately been reported on the Lebanon-Palestine border as well, sparking tensions in the area.

Israel’s Channel 12 reported on Monday that the regime forces fired had flares into the skies of southern Lebanon, alleging “suspicious movements” in the northern border town of Shlomi.

The report said large numbers of troops were dispatched to the scene, along with helicopters, to conduct a massive search operation.

The residents in northern occupied Palestine have been ordered to stay in their homes and avoid coming out or approaching the border areas.

It comes after a spree of arrests was carried out by regime forces as part of the so-called “Law and Order” campaign in the occupied West Bank.

On Saturday, Israeli regime forces cracked down on a protest rally in the occupied East al-Quds’ Sheikh Jarrah neighborhood, arresting a female journalist.

Footage shared online showed the forces wading right into the conspicuously peaceful rally in the area located in the occupied Palestinian territory of the West Bank on Saturday.

Amidst continued war-mongering from Israeli officials, the Palestinian resistance front has threatened to deal a heavier blow to the regime in the event of military adventures in future.

Ziad al-Nakhala, the secretary general of Islamic Jihad, announced on Sunday on the first death anniversary of the movement’s leader Ramadan Abdullah Mohammed Shalah that resistance against the arrogant, occupying powers shall continue with vigor.

He said the Palestinian resistance movement is still “in the middle of the battle”, urging all resistance groups to stand firm and have a common vision towards the imminent victory.

Hamas leader in the Gaza Strip, Yahya Sinwar, said last month that the Palestinian resistance group was capable of firing hundreds of missiles with ranges of up to 200 km towards the Israeli-occupied territories in one minute.