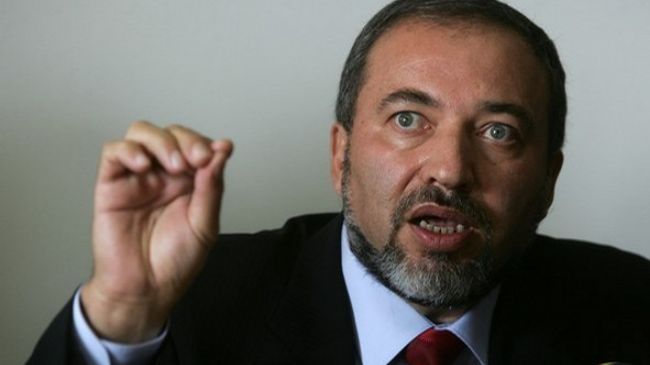 For years Israel’s Civil Administration has been covertly locating and mapping available land in the West Bank and naming the parcels after existing Jewish settlements, presumably with an eye toward expanding these communities.

The Civil Administration, part of the Defense Ministry, released its maps only in response to a request from anti-settlement activist Dror Etkes under the Freedom of Information Law.In some places the boundaries of the parcels outlined in the maps coincide with the route of the West Bank separation barrier.The state has argued before the Supreme Court and the International Court of Justice in The Hague that the route of the separation barrier was based on Israel’s security needs. But Civil Administration’s maps and figures, disclosed here for the first time, suggest the barrier route was planned in accordance with the available land in the West Bank, intended to increase the area and population of the settlements.