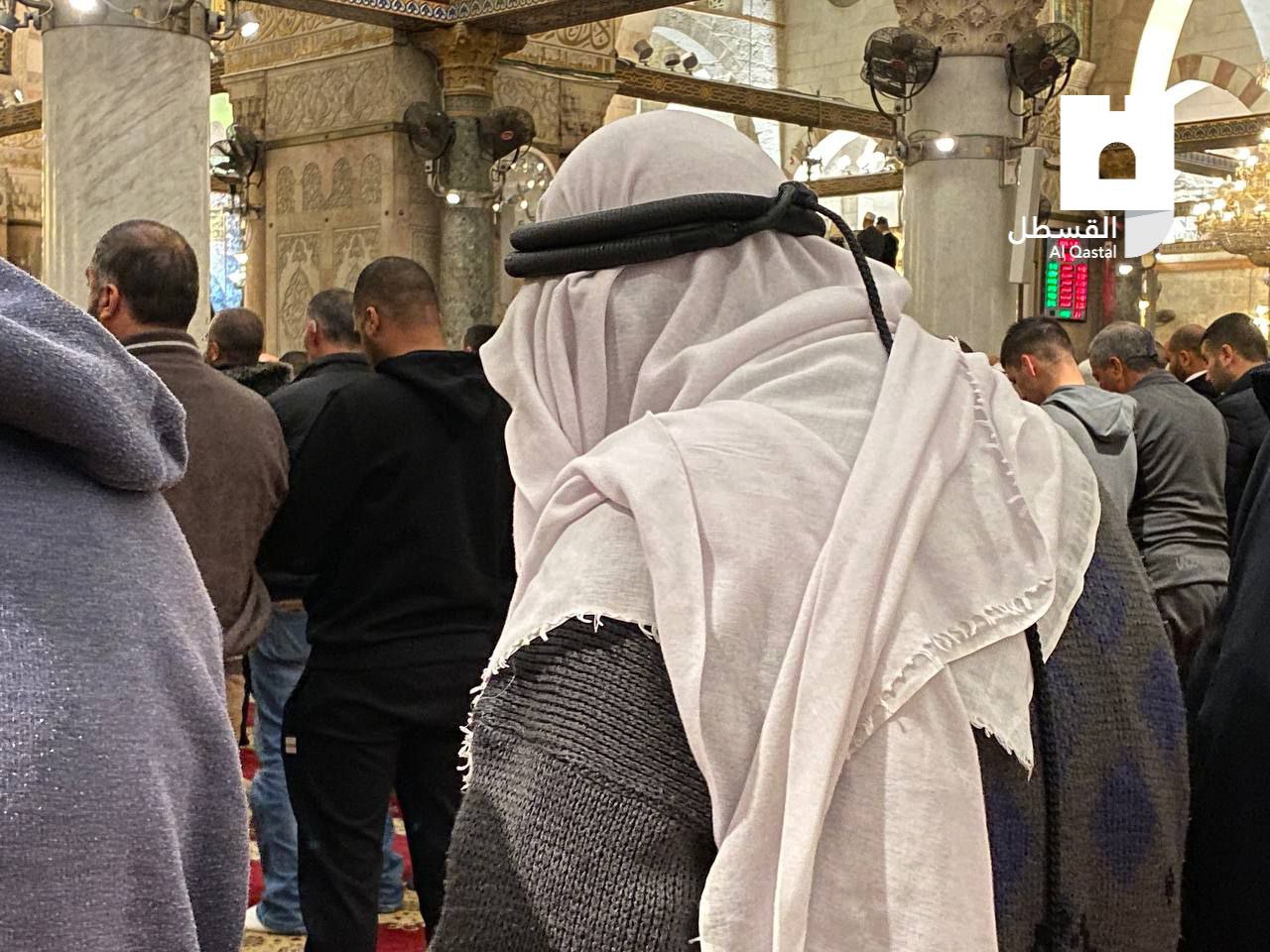 Great numbers of Palestinian worshipers attended at Friday dawn the Al-Fajr prayer at the Al-Aqsa mosque in the occupied city of Jerusalem, pledging to protect the holy site from Israeli occupation violations.

Despite the Israeli restrictions and cold weather, local sources said thousands of Palestinian worshipers performed the Al-Fajr prayer at the mosque to support the “Great Fajr” campaign to pray at the holy sites.

The worshipers then gathered in the prayer halls of the mosque, confirming their spiritual links to the holy site and rejecting the Israeli systematic Judaization policy.

Some of the worshipers also have their breakfast at the mosque’s courtyards.

Every Friday, thousands of Palestinians stream to the Al-Aqsa mosque, the world’s third-holiest site for Muslims. They recite the Holy Quran before performing the Al-Fajr prayer.

The “Great Fajr” campaign was launched for the first time in 2020 and started from the fourth holiest place in the Islamic world, Hebron’s Ibrahimi Mosque, to stand against Israeli occupation’s violations against the mosque and its attempt to Judaize it, including the repeated raids by colonial Israeli settlers.

There have been calls by Palestinian officials for Muslim worshipers to perform prayers at the Al-Aqsa mosque at all times amid aggressive Israeli attacks committed against the mosque.