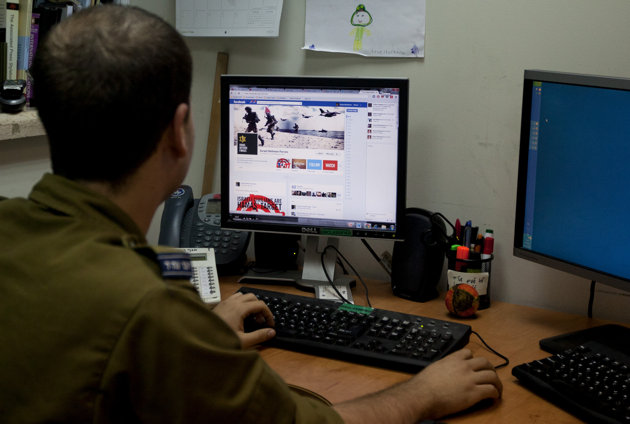 An International Palestine Conference has called for global movement for return of Palestinians to Palestine.

The delegates from more than 30 countries including Pakistan attended the International Palestine Conference that lasted for 2 days in Beirut. Former MNA Muzaffar Hashmi and Sabir Karbalai of Palestine Foundation Pakistan represented Pakistan in the conference.