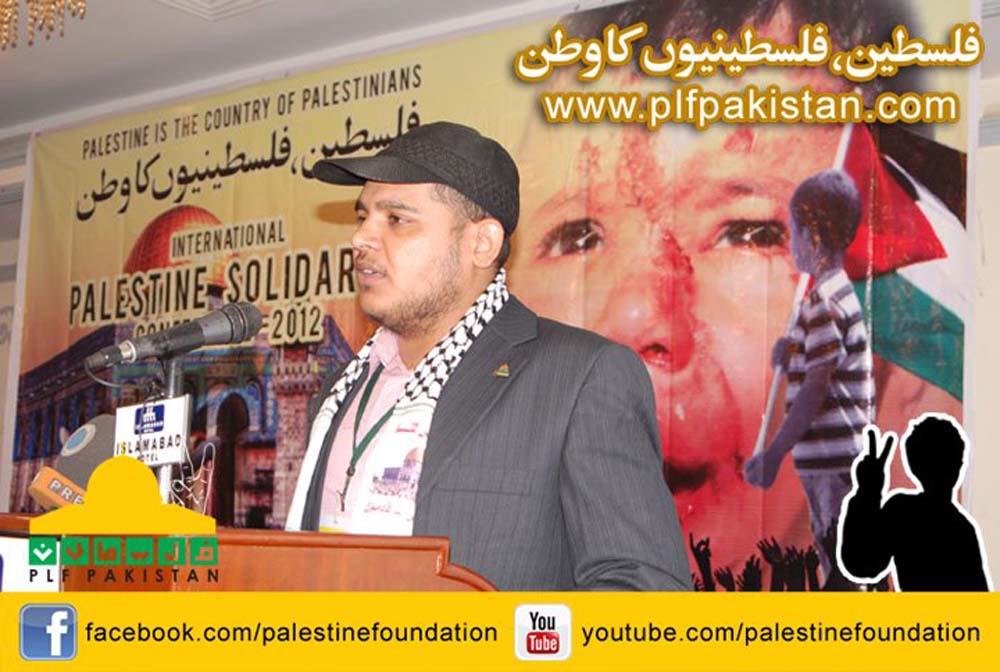 The story of thousands of Palestinians confined in Israeli jails is very painful. In a nutshell, more than 5000 Palestinian prisoners are languishing in Zionist prisons.

Palestinian prisoners including women, children and elderly persons fall prey by Zionists who subject them to physical and psychological torture on daily basis.

Palestinian organizations raise hue and cry but that is not enough. The prisoners now have opted for hunger strike to express their protest and dismay. Hunger strike, they have chosen as a weapon to continue to their fight against the Zionist Israeli regime. Israeli jails are the worst sort of torture cell for them and they have decided: either freedom or martyrdom. They are sure that in both cases, they will help embolden Palestinians. Their first target is to win freedom for all from jails.

They have become hero of Palestinians and freedom loving people because they opt for a peaceful protest that is hunger strike. Their hunger strike has put the whole of world to test. In particular, Zionist Israeli regime and its patron-in-chief United States of America have been exposed again across the world. The whole world witnesses cautiously the criminal silence of self-claimed champions of human rights against the inhuman torture on Palestinian prisoners by Zionist Israeli authorities.

The worst sort of violation of fundamental human rights in Israeli jails has evoked no reaction from the West. Aiman Sharwana’s hunger strike has entered into 7th month and Samar al Asawi has been fasting for 5 months. Tariq Qa’adan, Ghafar Izuddin and Yousuf Shaaban’s fast unto death has completed a month. Medical sources fear death of Aiman and Samar should they continue their hunger. But, they vow to continue fast unto death.

Not to forget that Ismail Haniya, legitimately elected Prime Minister of Palestine’s democratically elected government, appealed to freedom-loving and humanity-friendly people of the world to express solidarity with Palestinian prisoners. He praised Aiman and Samar saying that their struggle is aimed at liberating Palestine, Palestinians and al Quds. He said they had neither lost their heart nor courage.  On behalf of Palestinian nation, he announced all our support to Palestinian prisoners.

After that call from Ismail Haniya, these prisoners have mustered support from freedom loving people who expressed their solidarity with Palestinians. Some have held one-day token hunger strike and some held fast (roza) as per Islamic practice. Internet and social media services are also being used to show support to the prisoners. What do you know about Israeli jails?

The worst conditions made lives of prisoners miserable. Israeli jails are full of insects, cockroaches, scorpions and rats.  One infamous prison is situated in al-Naqba where snakes are found. These venomous reptiles pose serious threat to the prisoners. The investigators and interrogators are fond of interrogating the prisoners for 20 continuous hours.  They are denied slumber. Those allowed don’t know how long they can sleep because interrogators got them up anytime at their ease. An international human rights organisation report says that 1400 Palestinian prisoners suffer from multiple diseases. They are denied medical facilities.

They are forced to sit or stand at cold or hot spot on one condition for hours. If they are asked to stand, they are not allowed to sit. And if they are ordered to sit, they are not allowed to stand up. They are also tortured sexually. Some years ago, Israel struck a deal with Hamas government in reciprocation to release of army cop Gilad Shalit captured by Hamas resistance fighters. Israel released Palestinian prisoners to reciprocate the release but after sometime, Israeli forces rearrested the Palestinians. Nobody knows actual numbers of Palestinians in Israeli jails because Israeli authorities’ witch-hunt of Palestinians continues unabated. They are neither informed about charges framed against him and nor they are produced before any Court. Freedom is right of each and every human being. To attain this inalienable right, Palestinians put resistance. To fast unto death is their latest weapons and part of resistance to illegitimate Israeli occupation and oppression. History has taught them that Israel understands only the language of resistance.

Note: Sabir Karbalai is research scholar and student of Ph.D in University of Karachi,Pakistan. He is the secretary and Spokesman of Palestine Foundation Pakistan (PFP).