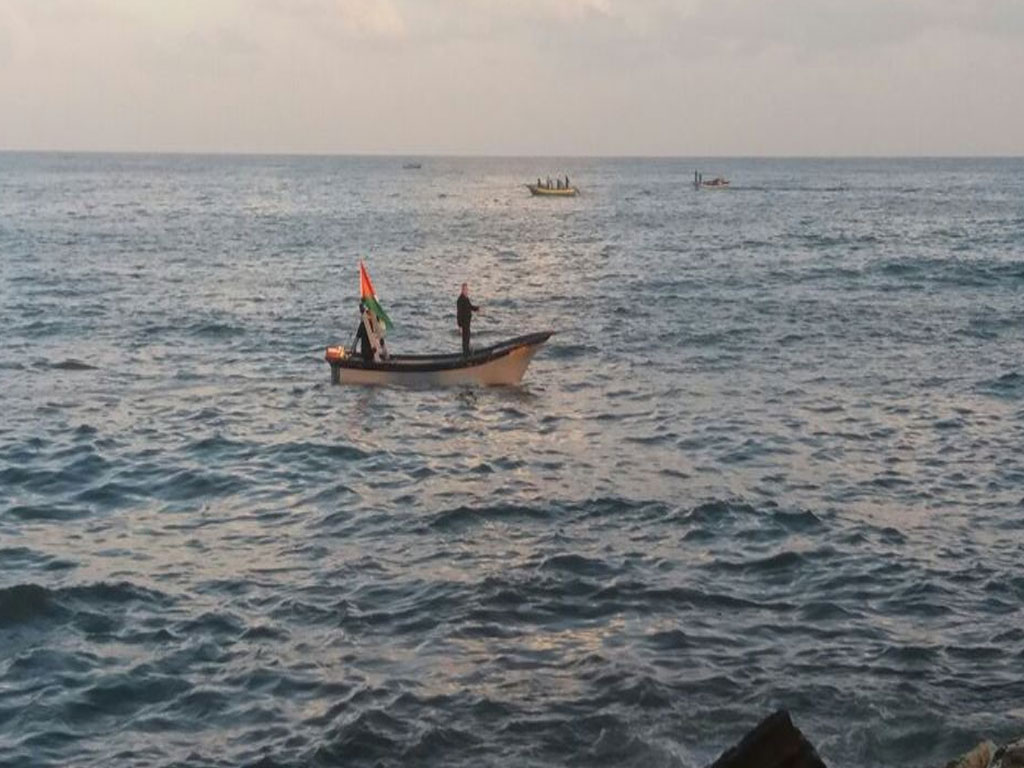 The Palestinian fishermen syndicate said that the Israeli gunboats opened fire at the fishermen and their boats off Khan Yunis and Rafah shores.

The fishermen were forced to return ashore, while no injuries were reported.

Under an inhumane siege, the Israeli army keeps attacking — sometimes injuring or killing — fishermen and farmers almost on a daily basis, with no regard for any ceasefire understandings over Gaza or even the international law.