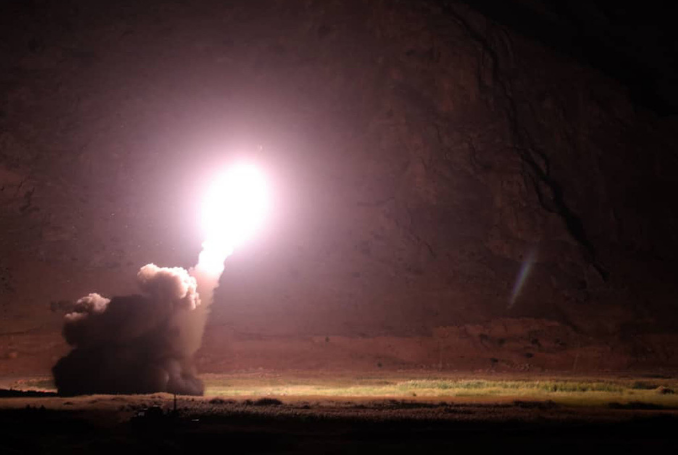 Iran claimed responsibility on Sunday for an overnight attack with precision-guided missiles on what it said were Israeli facilities in the region of Erbil in northern Iraq, Anadolu news agency reported.

The IRGC warned Israel that it would face a “harsh, decisive, and destructive response” if such strikes continue, vowing to avenge the Syria strike.

The IRGC also underlined that the security of Iranian nationals was “the red line” of the country’s armed forces.

Syrian media had previously announced three soldiers were killed on February 24 as a result of Israeli missile strikes on some targets surrounding Damascus.