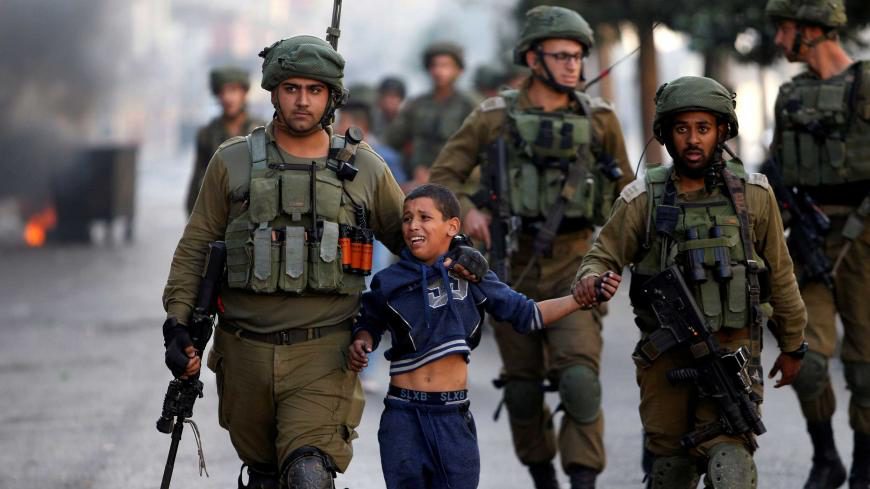 In a report released by Addameer, Palestine Prisoners’ Society, Wadi Hilweh Information Center and the Commission of Detainees’ and ex-Detainees’ Affairs, the groups said that ‘Israel’ arrested 539 Palestinians last month, including 62 minors and 19 women.

The groups noted that most of the arrest operations in March took place in occupied Jerusalem where 163 Palestinians were arrested, including 43 minors.

By the end of March, ‘Israel’ held 4450 Palestinians in its prisons, including 160 minors, 32 women, and 530 administrative detainees, the groups said.