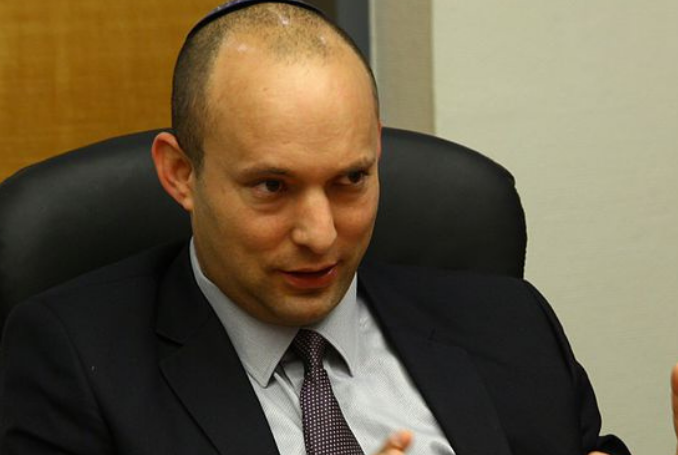 This move, said Naftali Bennett, would be “expensive”.

According to a series of tweets issued by Bennett, the corps is “the largest and bloodiest terrorist organization in the world” and, “unlike Daesh, or other organizations, it is state-sponsored.”

Bennett added that this is not only an Israeli problem but also the problem of other countries, including Washington’s allies in the region.

Bennett insisted that if this “unfortunate” decision is made, the State of Israel will continue to treat the Revolutionary Guard Corps as a terrorist organization and act accordingly. “As always, what will determine our future is our actions, not our words,” he warned.