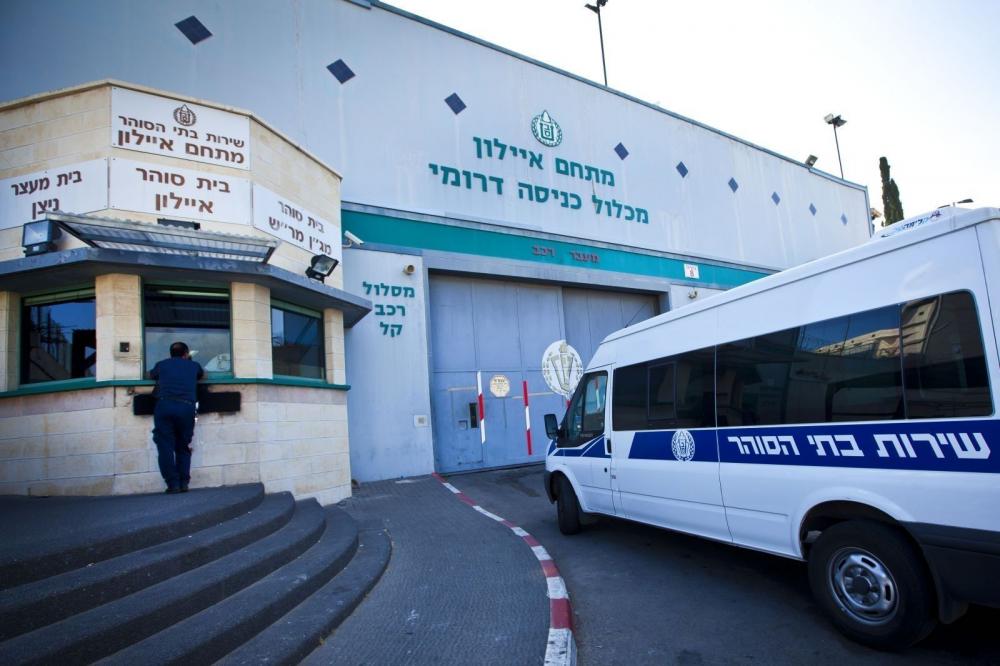 Occupied Palestine  – The Israeli military court of Salem has handed down an 11-month jail sentence and a fine of NIS 2,000 to Palestinian citizen Enad Abu al-Khair, a resident of the town of Silat al-Harithiya, west of the city of Jenin.

Asra Media Office said that the Israeli occupation forces detained Abu al-Khair on December 16, 2021 after breaking into his home, and transferred him to al-Jalama detention center where he was interrogated for two weeks before being moved to Rimon prison.

The office pointed out that detainee Abu al-Khair has been detained several times by the Israeli occupation forces.

In the same context, the office added that the Salem Israeli court has also sentenced two other people named Saddam al-Sa’di and Osama al-Sa’di to 24 and 28 months respectively and ordered them to pay a fine of NIS 4000.

It indicated that the Israeli occupation forces detained the two poeple after storming their homes in Silat al-Harithiya on October 25, 2020 and moved them to Al-Jalma detention centre for questioning.