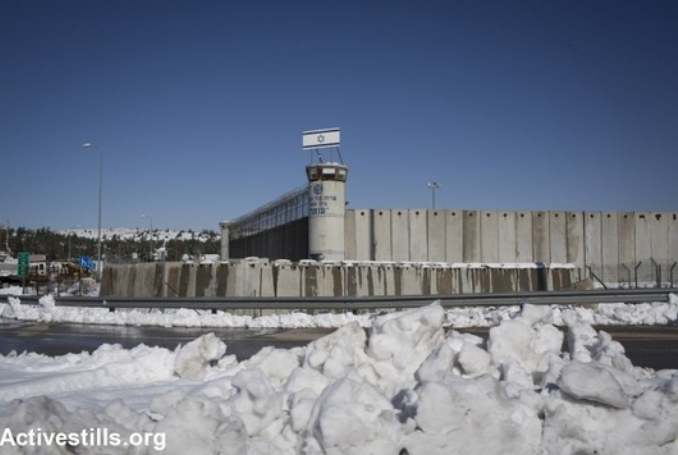 The Palestinian Prisoners Club (PPC) said, according to a statement reported by Anadolu, the IPS imposed fines on the prisoners and prevented family visits.

The measures come as part of the continuous Israeli violations against Palestinian prisoners across Israeli prisons, the PPC added.

The IPS is trying to stop prisoners from taking action against its plans to tighten restrictions imposed on them, the PPC also said in the statement.

Palestinian prisoners are protesting against the increasing Israeli restrictions, which were tightened after six detainees escaped in September last year.

As of January, the number of Palestinian prisoners inside Israeli jails was 4,500, including 500 held under administrative detention – without charge or trial.