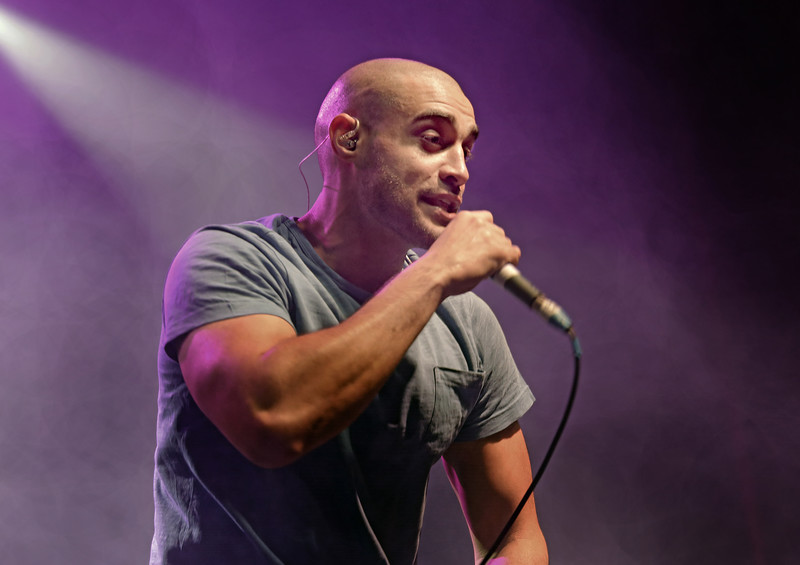 London – A British pro-Israel lobby group has demanded that Spotify delete the music of rapper and Palestine solidarity campaigner, Lowkey.

We Believe in Israel (WBII) will be campaigning for Spotify to remove ‘dozens of instances of problematic material.’

The Jewish News reported the news in an interview with lobbyist Luke Akehurst on Wednesday.

Akehurst is the director of the WBII group.

“The presence of Lowkey’s music is particularly offensive,” The Jewish News reported.

Akehurst also accused Lowkey of “incitement” and demanded a “timely action” to delete the rapper’s music.

The Israel lobby has been escalating the war against the rapper.

After a smear campaign by the Israel lobby on campus, Cambridge Palestine Society forcibly postponed a talk by Lowkey this month.

The talk went ahead a week later.

Last week, and after another smear campaign, the Union of Jewish Students succeeded in canceling an event by Lowkey.

The Union of Jewish Students is an anti-Palestinian group which the Israeli embassy has directly funded it.

Prime Minister Boris Johnson even commented on the event last week in Parliament.

One of his MPs – without directly naming Lowkey – falsely accused him as “somebody who is engaged in anti-Semitic conspiracy theories – a rapper.”

Johnson called for an “anti-Semitism taskforce devoted to rooting out anti-Semitism in education at all levels.”

Lowkey has a solid track record of opposing racism generally.

Pro-Israel lobbyists have long regarded Lowkey as an enemy.

This is because he has mastered an artform – hip-hop – popular among young audiences and sought to educate his fans about Palestine.