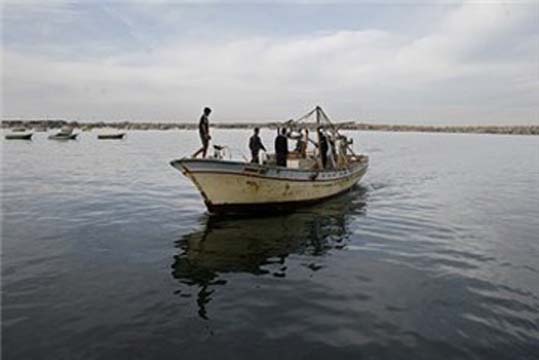 No casualties have been reported.
Gaza residents still live in what is known to be the “world’s largest open-air prison” as Israel remains in full control of the airspace, territorial waters and border crossings of Gaza.
Although residents in Gaza still suffer from a long Israeli siege, they have expressed their determination to “struggle to liberate the occupied land.”
In addition to farmland, Israel also destroys Palestinian homes in the occupied territories in line with its policy of expanding illegal settlement units.
According to a number of human rights groups including Amnesty International and Human Rights Watch, Israel has torn down “twice as many Palestinian homes in the occupied territories in 2011 as it did in 2010 in order to build Jewish settlements.”