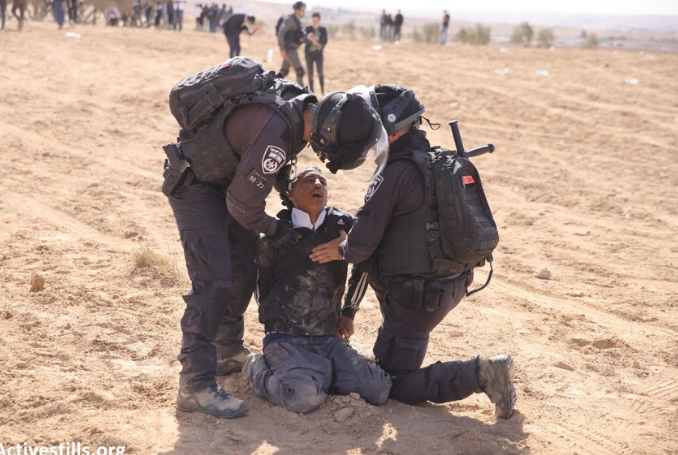 Israel is due to approve a plan to build new housing projects in the southern Naqab (Negev) desert region, Yedioth Ahronoth reported on Thursday.

According to the Israeli newspaper, housing for 2,200 Israeli families will be built within the area of the Ramat HaNegev regional council, which is near the Egyptian border.

Meanwhile, a city is due to be built to house ultra-Orthodox Jewish families (Haredim) in the Arad area, northeast of Beersheba.

The Haredi city will include more than 20,000 housing units and accommodate at least 100,000 settlers. It will include a medical center, shops and religious schools.

The construction of this city will start in a few months if the plan receives approval from the government, according to Yedioth Ahronoth.

Israeli Construction and Housing Minister Zeev Elkin and Interior Minister Ayelet Shaked will present the plan to the government on Sunday.