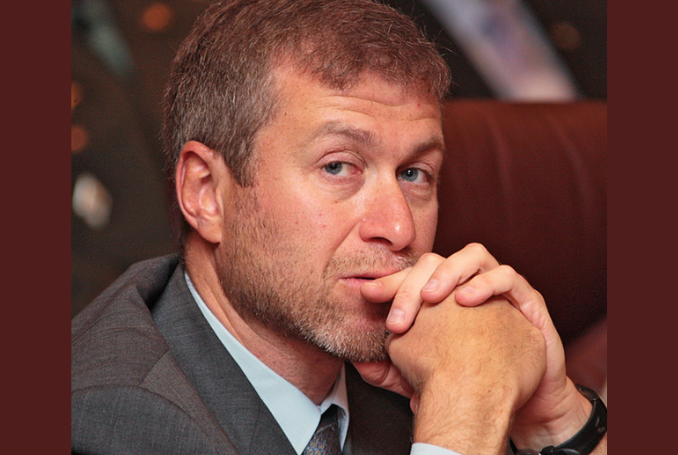 Abramovich, who also has Israeli citizenship, was sanctioned due to his close ties with Russian President Vladimir Putin.

He is a major donor to hospitals and other institutions in Israel.

However, Israeli media reported that the US, Tel Aviv’s closest ally, has demanded that Israel take a clearer position on the Russian war in Ukraine.

The Jerusalem Post reported Israeli Foreign Minister Yair Lapid as saying that “Israel will not be a route to bypass sanctions imposed on Russia by the United States and other Western countries.