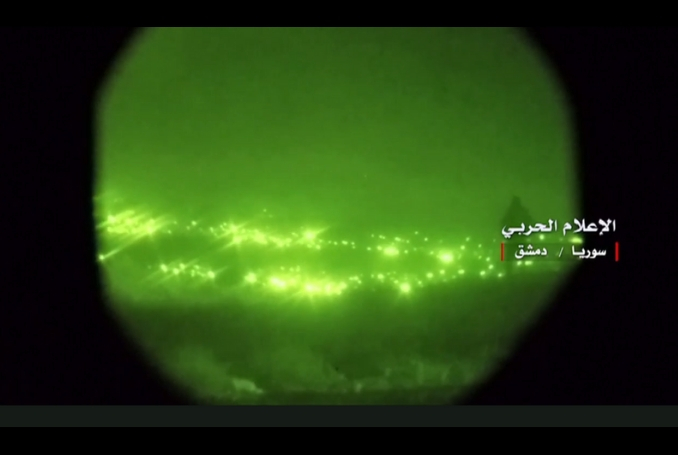 Israeli airstrikes near Syria’s capital, Damascus, have killed nine people, including five Syrian soldiers, in the deadliest such raid since the start of 2022, Syrian media reported.

“The Israeli enemy carried out an air assault at dawn, targeting several positions around Damascus,” a military source was quoted as saying by the state-run Syrian Arab News Agency (SANA).

“The investigation indicated that four soldiers were killed, three others injured and material damage noted.”

The latest strike followed another near Damascus on April 14, without casualties, according to SANA.

The missiles, according to Reuters, were fired from the Israeli seaside city of Tiberias and most were shot down by Syrian air defenses.

Meanwhile, an Israeli military spokesperson declined to comment to Reuters about the reported strike.

Israel has carried out hundreds of air raids on Syria throughout the years.