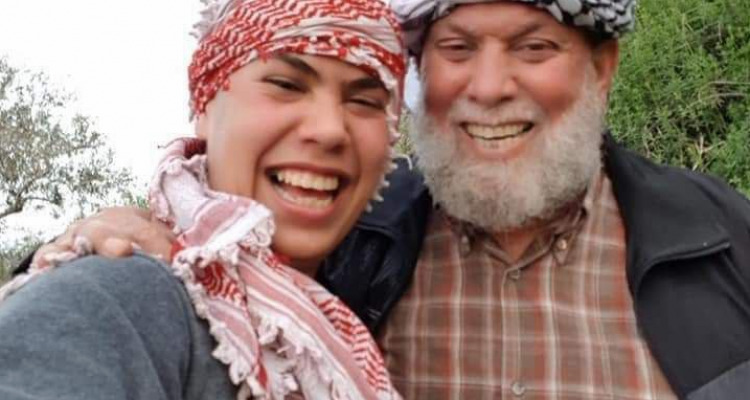 Ramallah – The Israeli army on Saturday rearrested Muhammad Barghouthi (20 years old), the son of slain Omar Barghouthi. Muhammad’s brother Saleh was killed by the Israeli army, while his brother Assem has been detained since 2020 and sentenced to four life sentences.

Muhammad’s mother said a large number of Israeli soldiers broke into the family’s house and arrested her son, taking him to an unknown place.

“He said: When I’m done with your sons I’ll start doing this to your grandsons. I said: keep dreaming. So, you’re proud of the big army that you’ve brought with you?! A spoon has defeated you!”.