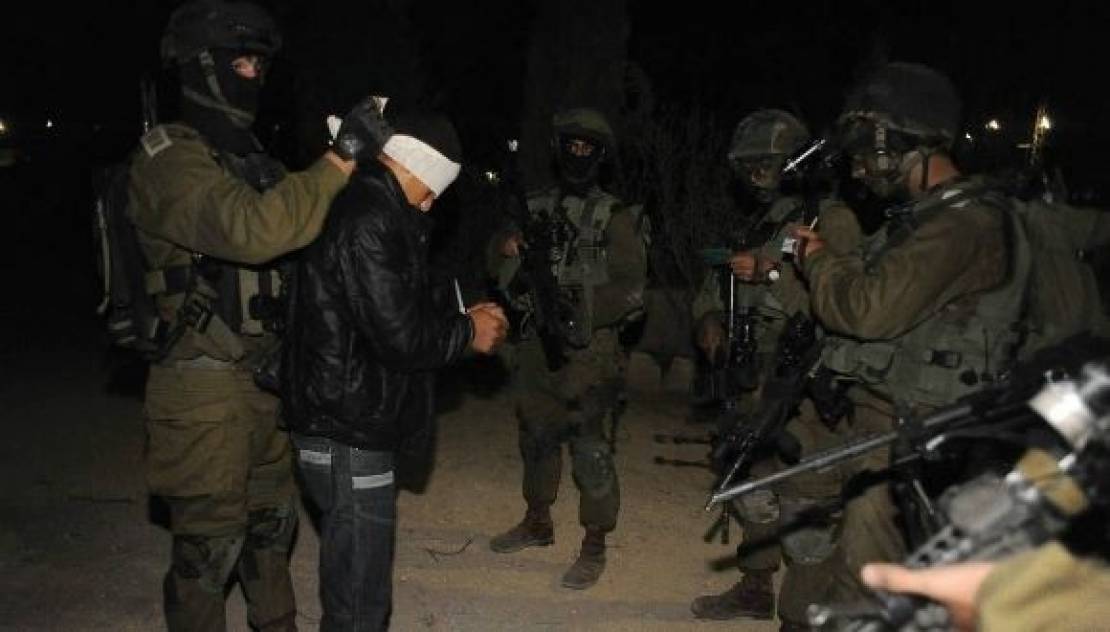 Local sources reported that the IOF forces detained youth Abdul Rahman Dawood, after breaking into and ransacking his house in the Ein Beit al-Ma’ refugee camp, west of the city of Nablus.

The sources added that the IOF forces broke into town of al-Yamoun, west of the city of Jenin, stormed several houses and detained three citizens.

Israeli occupation forces routinely carry out arrest raids in the West Bank. Around 40 percent of Palestinian men living in the occupied territories have been detained by Israel at some point in their lives.

Related Topics:Israel will be distroy