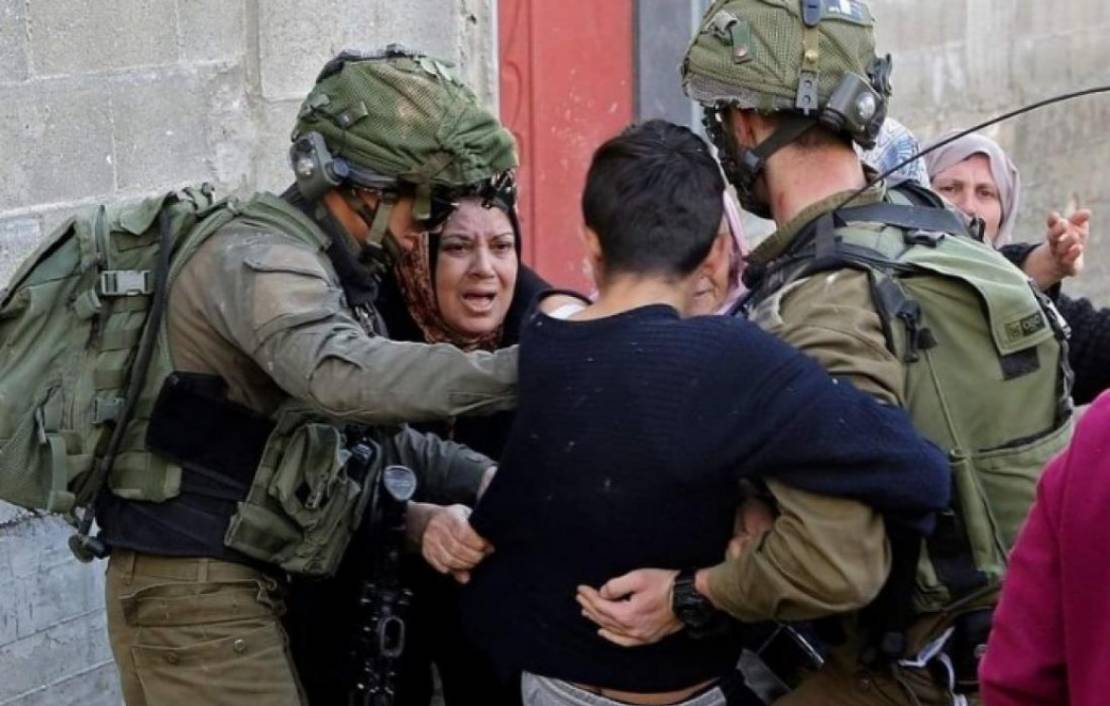 Local sources said that Israeli forces detained youth Khalil Al Hanbali after breaking into his house in the city of Nablus and took him to an unknown destiny.

In the same context, Israeli forces broke into al-Birin area, south of the city of Qalqilya, and detained 15-year-old citizen Kareem Helal.

As to the city of Jenin, Israeli forces broke into its refugee camp and detained ex-detainee Abdel Rahman al-Sa’di.

The Israeli occupation forces carry out raid and detention campaigns against Palestinian citizens across the occupied West Bank on a daily basis.