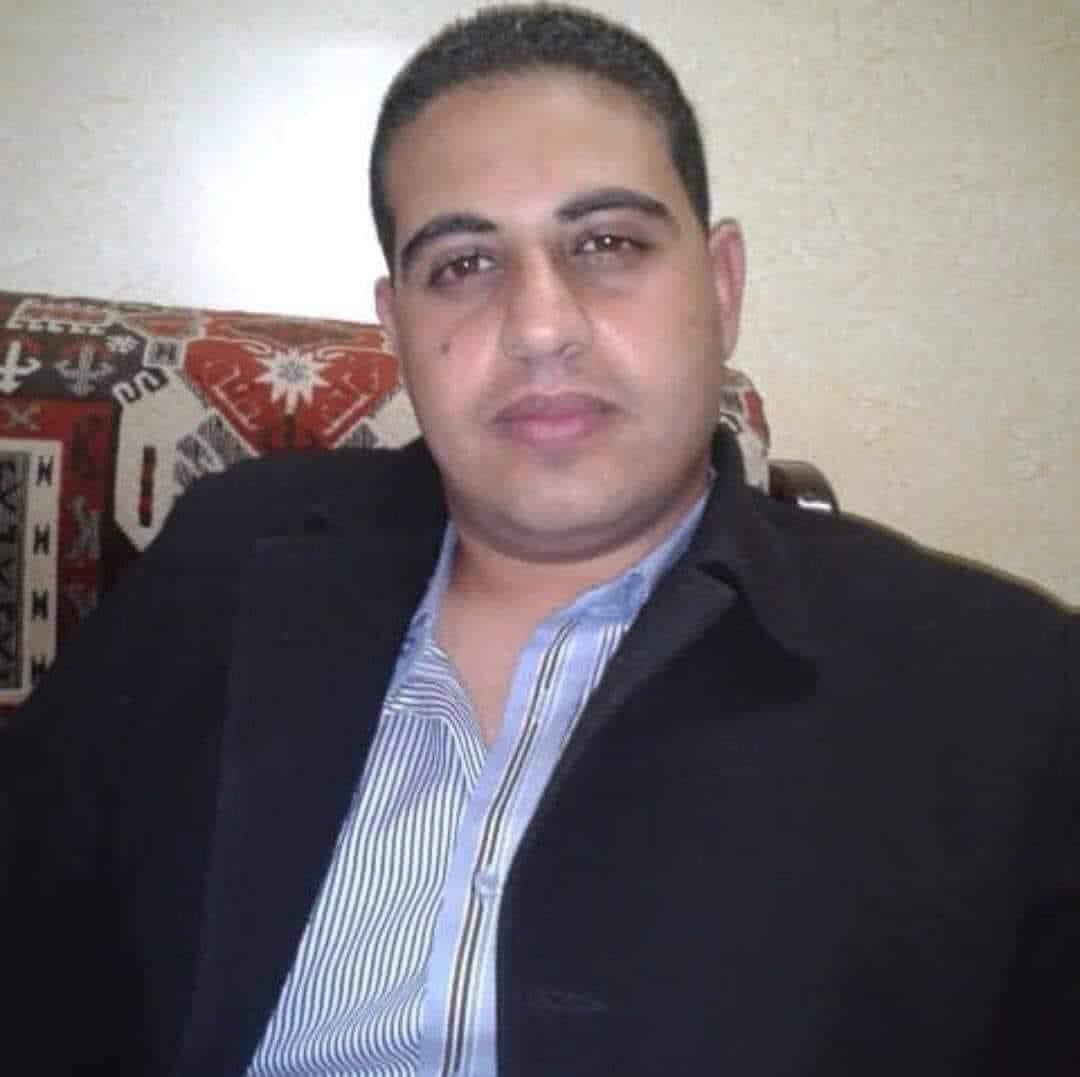 Occupied Palestine – Israeli occupation forces killed a 32-year-old Palestinian worker from the Gaza Strip after brutally beating him near Tulkarm city while he was heading to his workplace in the 1948-occupied Palestine on Tuesday morning.

Local sources reported that Ahmed Harb Ayyad, a worker from the Gaza Strip, was brutally assaulted and beaten near the apartheid wall by the occupation forces while he was heading to his workplace in the 1948-Israeli occupied Palestine, at dawn today.

No more details have been reported, yet.