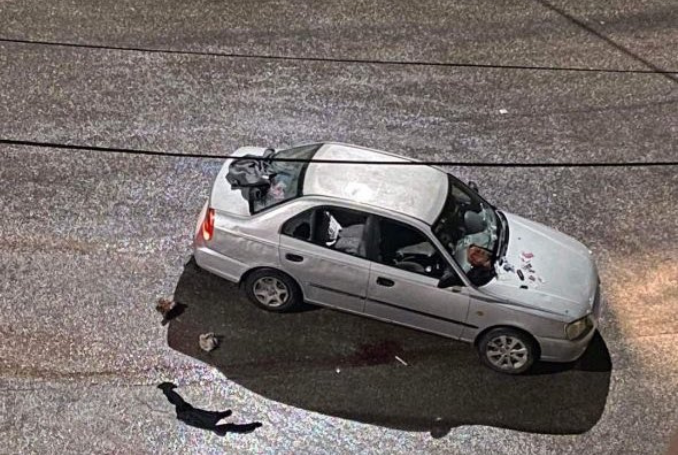 Israeli forces on Monday killed a 19-year-old Palestinian girl during a military raid in the town of Beitunia, near Ramallah, according to the Palestinian Ministry of Health.

The Ministry said in a brief statement that Sanaa al-Tal, from the town of al-Dahriyeh, in the southern West Bank, was shot in the head by Israeli soldiers while she was driving her car.

The official Palestinian news agency WAFA cited local sources as saying that “(Israeli) soldiers opened fire at a car in Beitunia without any apparent reason”.

Israeli soldiers injured another passenger, who was detained by the army, WAFA also reported.