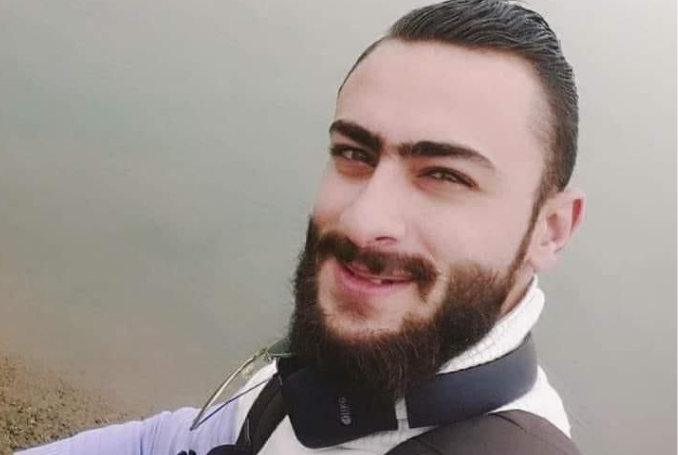 WAFA correspondent said that Israeli soldiers gunned down Nidal Jumaa Jaafra, a 30-year-old resident of the Palestinian town of Tarqumiyah, near Hebron (Al-Khalil).

Israeli media sources claimed that Ja‘afra was killed after he allegedly stabbed and critically wounded a Jewish settler on a bus near the settlement bloc of Gush Etzion.

The circumstances surrounding the alleged stabbing attempt remain unclear and largely based on the Israeli version of events.

Israeli has been criticized for its reflexive use of lethal force and “extrajudicial killings” when Palestinian alleged attackers no longer pose an immediate threat. The UN Office for the Coordination of Humanitarian Affairs (OCHA) said that the circumstances surrounding such killings over the past months remain disputed.

Video footage for similar alleged attacks appears to disapprove of Israeli military claims, showing alleged Palestinian attackers did not even attempt to carry out any attacks. Some footage showed Israeli forces manipulating the crime scene following such killings.