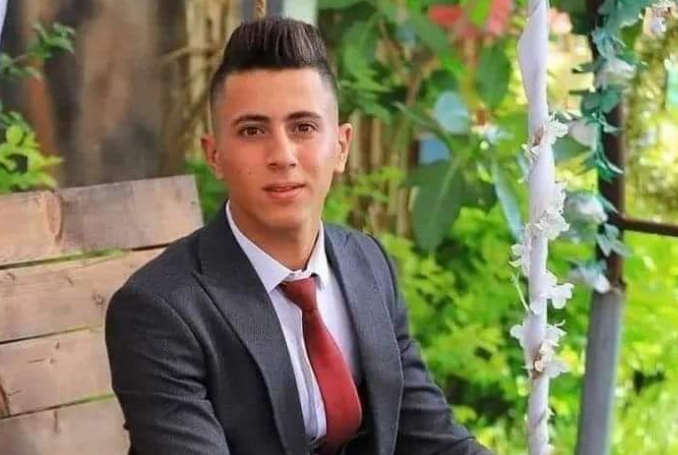 Ghannam was shot as he was standing in front of his family’s house before he was detained along with another youth by the heavily-armed Israeli soldiers.

Ghannam’s family said that their son was deliberately cold-bloodedly murdered by the soldiers, who shot and wrapped his body in black plastic before taking him away.