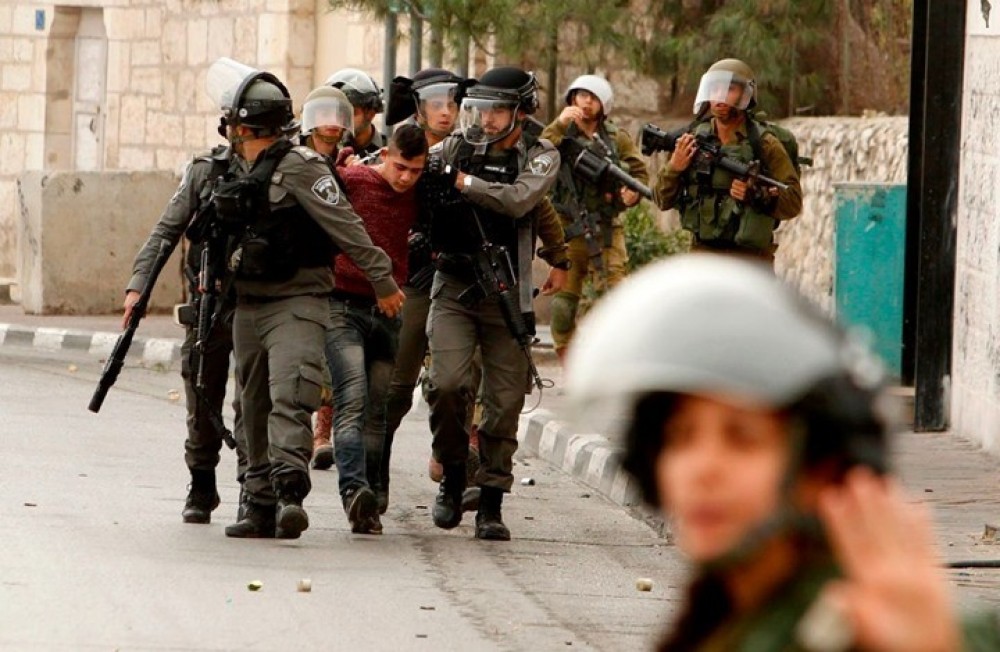 Moreover, the IOF detained ex-detainee Zaki Mer’i after storming his home in the town of Kafr Dan, west of Jenin, as well as detained brothers Majd, Mahram, and Imad Kamamji from the same town, while detained Mohammed Saida from al-Yamun town.

In the same context, the IOF detained 20-year-old youth Omar Mousa, after raiding on his family’s house in al-Khader town.