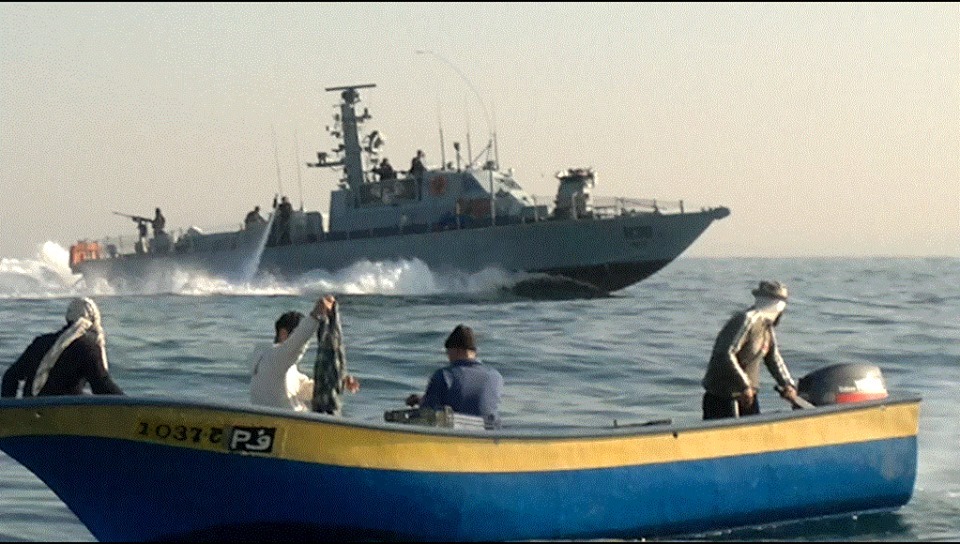 Gaza Strip – Israeli occupation’s navy opened fire on Sunday morning at Palestinian fishermen in the sea of the Rafah city, south of the Gaza Strip.

Local sources said the navy opened fire towards the fishermen while sailing in the sea of the Rafah city.

The heavy fire forced the fishermen to return to the shore.