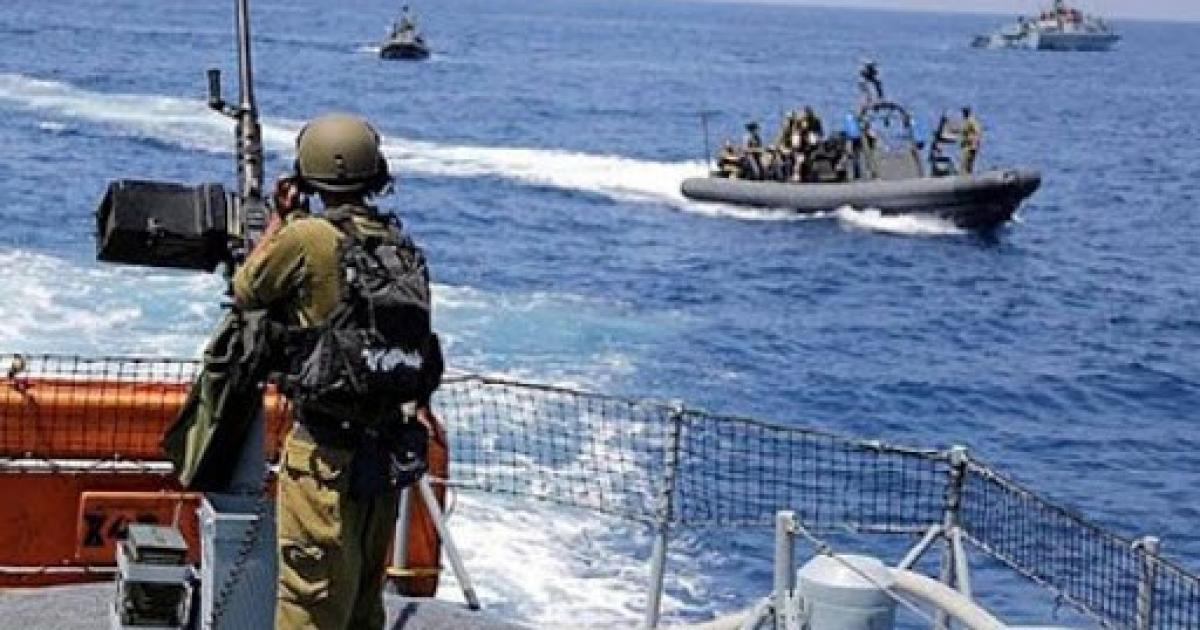 Local sources said the navy opened fire towards the fishermen while sailing at about three nautical miles west of Al-Sudaniya.

The forces also shot the fishermen and their boats with water cannons and tried to sink one of the boats.

The heavy fire forced the fishermen to return to the shore.