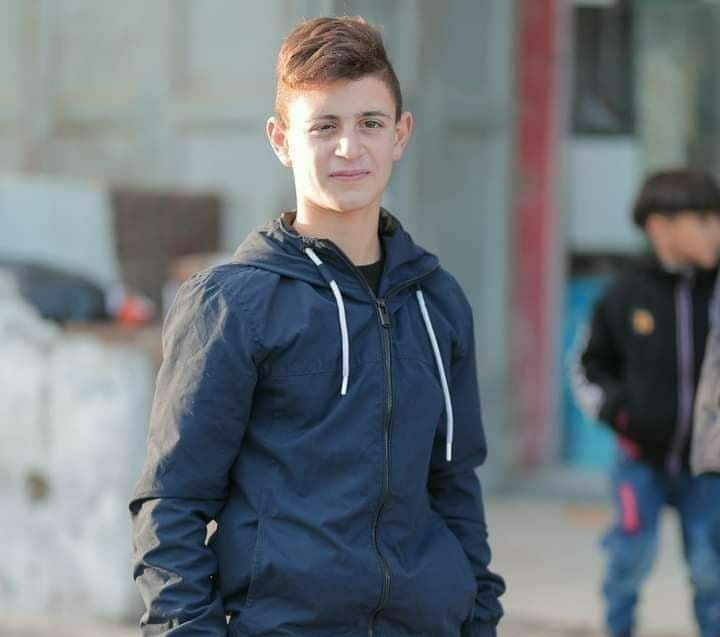 14-year-old Mohammad Shehadeh was shot and critically injured during confrontations last night between local residents and Israeli occupation soldiers who raided the town of al-Khader and opened gunfire at the Palestinians, injuring Shehadeh.

The occupation soldiers also prevented Palestinian ambulances from reaching him, leaving him to bleeding to death.

Video footage of the incident shows Shehadeh lying on the ground with Israeli soldiers surrounding him.

Hours later, the Palestinian Health Ministry of announced that that Shehadeh ‏succumbed to his injuries.

Shehadeh’s killing comes only a few days after another teen, 19-year-old Nihad Barghouti from Kafr Ein village, was killed and shot by Israeli forces in the West Bank town of Nabi Saleh.