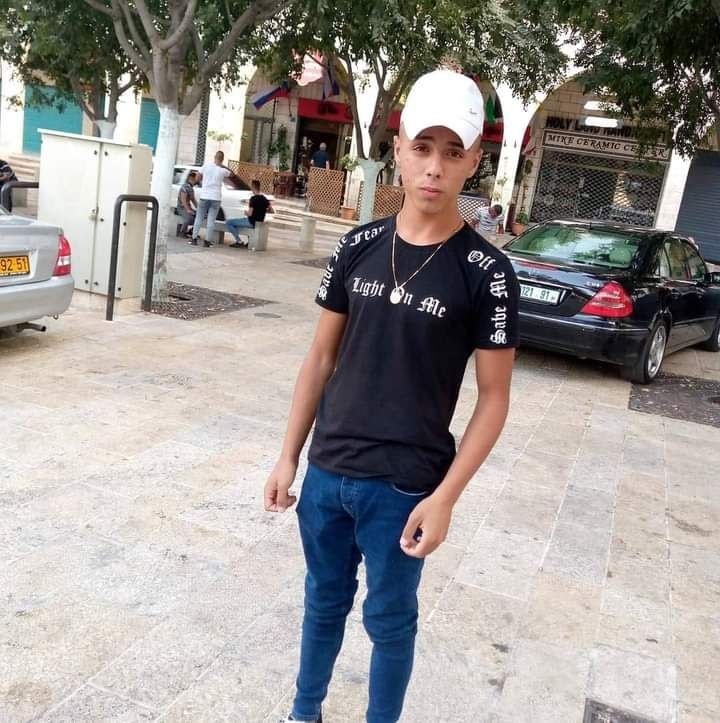 Bethlehem – Israeli occupation forces shot dead a Palestinian child during a night raid on Thursday in Beit Jala, sandwiched between Jerusalem and Bethlehem.

The forces also injuried and arrested another Palestinian during the same raid as they opened fire towards the young men.

Israeli media claimed that the two tried to throw Molotov cocktails towards Israeli vehicles passing near Beit Jala village, on Highway 60 in the illegal settlements of Gush Etzion, south of occupied Jerusalem.