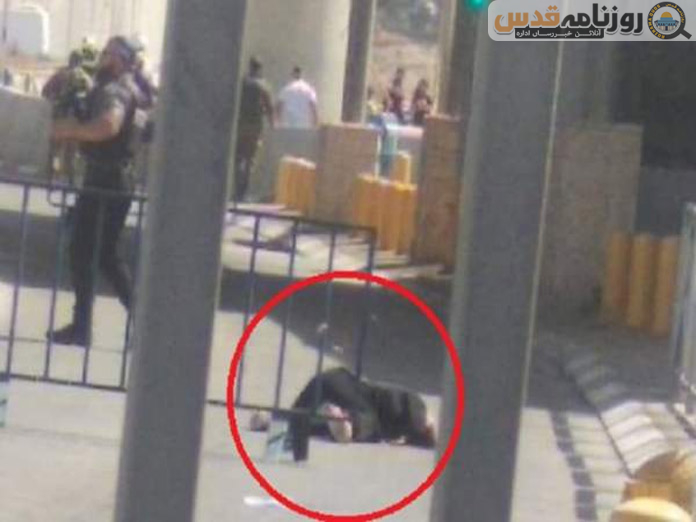 Israeli forces have shot dead a Palestinian woman north of Jerusalem al-Quds over an alleged stabbing attempt, amid heightening tensions in the occupied territories.

The woman was then left bleeding helplessly on the ground and Israeli soldiers blocked access to medics, the report further said, adding that she succumbed to her serious wounds shortly afterward at the scene.

Israeli forces “shot her at the checkpoint, and she died of her wounds after she was left lying on the ground,” her brother, Mohammed, told Wafa. Israeli forces had arrested Ebtesam in 2015 and that she had spent 18 months in prison, the brother said.

Israeli police claimed that the Palestinian woman had run at guards manning the checkpoint with a knife in her hand.

On Friday, a Palestinian teenager was shot dead during clashes with Israeli soldiers in the northern parts of the West Bank.

Israeli troops have on numerous occasions been caught on camera brutally killing Palestinians, with the videos going viral and sparking international condemnation.

Tel Aviv has been criticized for its extensive use of lethal force and extrajudicial killing of Palestinians who do not pose an immediate threat to its forces or to settlers.