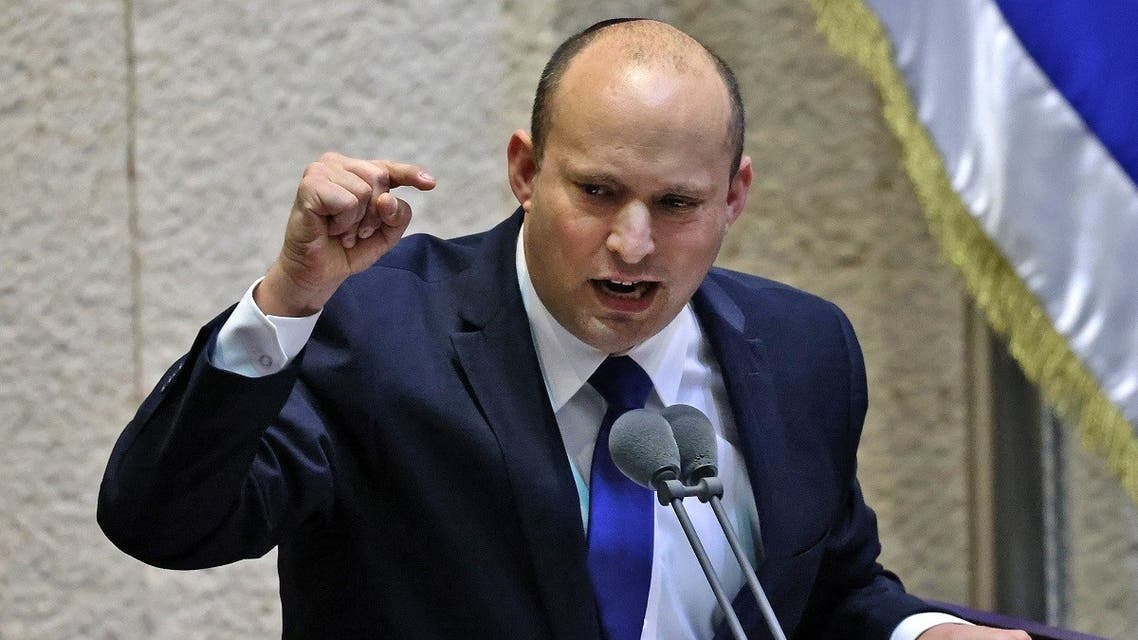 “We will continue to build in Judea and Samaria [the West Bank],” Bennett said as cited by Israeli Army Radio.

“And there will be no freeze of constructing the settlement.”

In an interview with Channel 12 news, he said, “In this government. there will be no freeze on settlements in Judea and Samaria [West Bank].”

Such remarks came amid outrage from settler leaders, The Times of Israel reported.

This is over the War Ministry’s failure to convene the panel responsible for authorizing such building in over five months.

The Subcommittee typically does once every three months.

He also added that he has discussed the matter with Gantz several times.

However, the war minister is not in favor of a construction freeze.