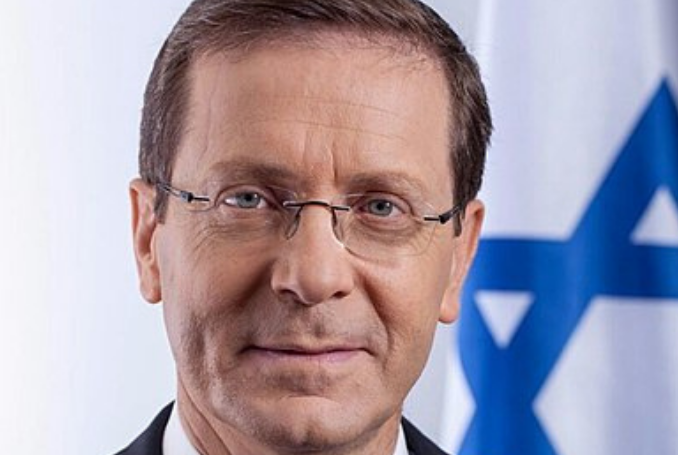 Israeli President Isaac Herzog has pardoned a Ukrainian prisoner to take part in his country’s war against Russia, according to Israeli media.

Israeli KAN channel said that Herzog responded to the prisoner’s wish to fight for Ukraine on Monday “after the Ministry of Justice supported his release in light of the extraordinary humanitarian justification.”

The broadcaster said the Ukrainian man was arrested in 2017 when he arrived in Israel carrying some kilograms of cocaine in his suitcase.

The Ukrainian prisoner is expected to leave for Ukraine next week.

“It is impossible to remain indifferent in the face of the horrific images from the city of Bucha near Kyiv, from after the Russian army left,” Lapid tweeted, adding that “intentionally harming a civilian population is a war crime and I strongly condemn it.”