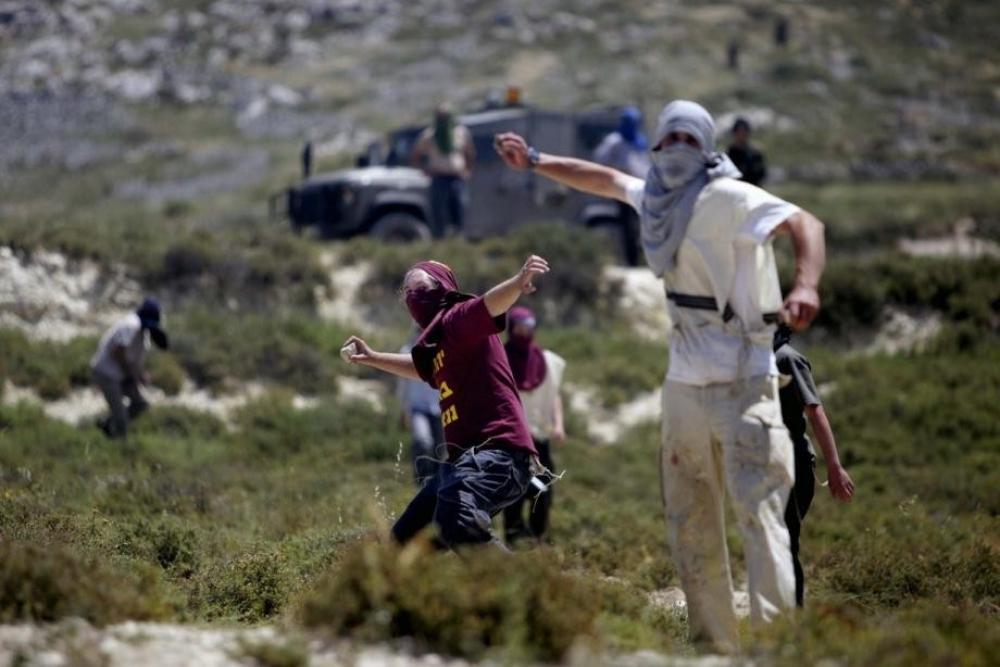 The sources added that the youth Abu Khdair received severe injuries and bruises due to the attack.

Israeli settlers attack Palestinians on a daily basis across the occupied territories under the so-called “Price Tag” banner. Such attacks always go unpunished by the Israeli occupation authorities.