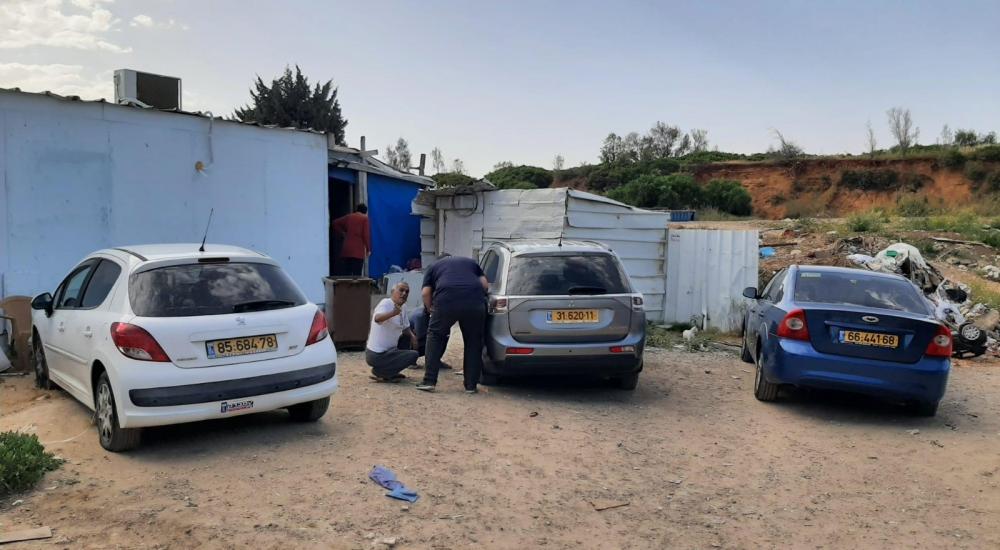 The village residents awoke on Monday to find the tyres of dozens of cars slashed by the extremist settlers.

Local activist Sami al-Ali said that members of the so-called Israeli ‘price tag’ gangs broke into a neighborhood in the southwest of Jisr az-Zarqa village, vandalized vehicles and scrawled racial graffiti on walls.

Activist al-Ali added that the extremist settlers slashed the tyres of about 35 vehicles in three different locations in the neighborhood.

Israeli settlers attack Palestinians and their properties on a daily basis across the occupied territories under the so-called “Price Tag” banner. Such attacks always go unpunished by the Israeli occupation authorities.