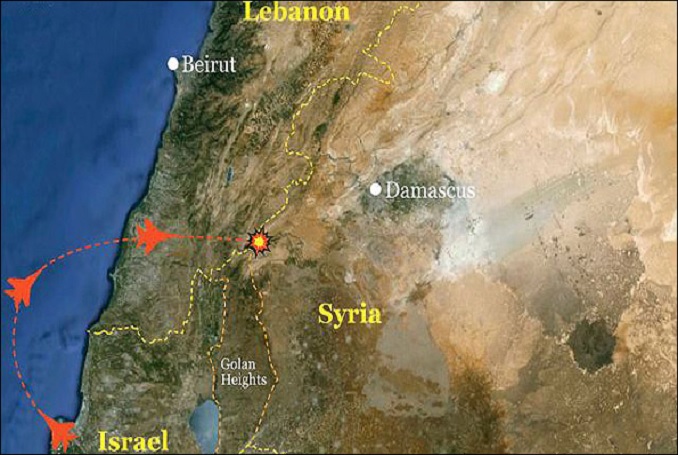 “At around five o’clock this morning, the Israeli enemy carried out an airstrike coming from south of Beirut, hitting some targets in the vicinity of the city of Damascus,” SANA quoted a military source as saying.

The source said that the airstrike killed two civilians and caused material losses. He also said Syrian air defenses shot down most of the incoming missiles.

Syrian media had previously announced three soldiers were killed on February 24 as a result of Israeli missile strikes on some targets surrounding Damascus.