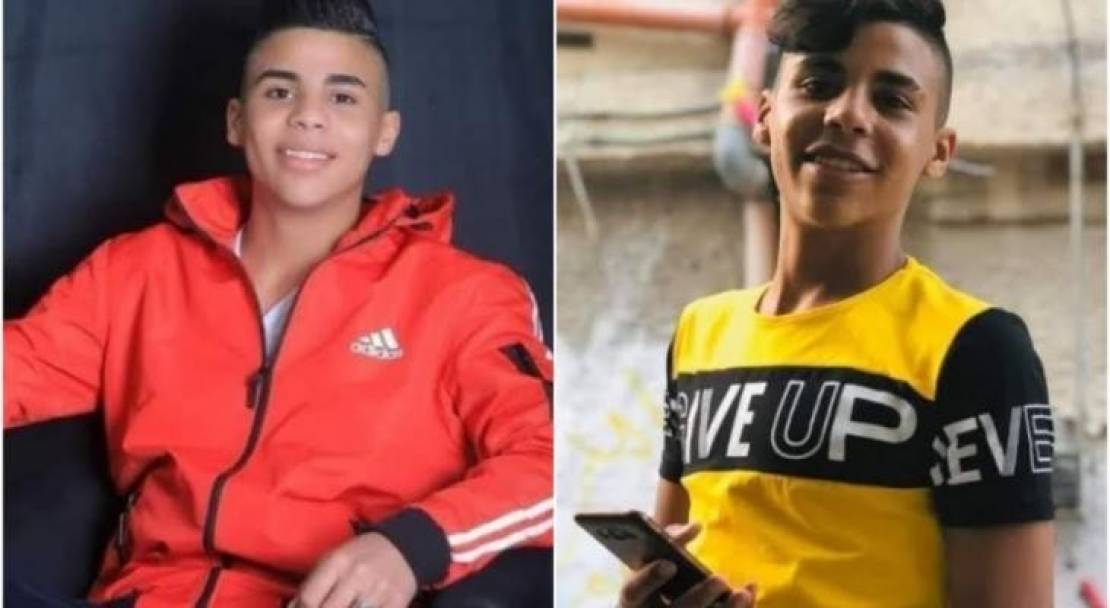 Nablus – In Rafidia hospital in Nablus, the teenager Saleh rushes to a dead body, sleeps next to it, and breaks down crying.

“Say hi to our mom, brother”, says Salah to the cold body of his 16-year-old brother Iyad before he gives him several goodbye kisses.

The mother of the boys had died when Iyad was only two years old. “Now he’ll finally reunite with her”, says Saleh, who refuses requests by those around to leave the cold body and calm down.

On the early morning of Tuesday, an Israeli force carried out a routine raid into Balata refugee camp, searching and arresting Palestinians, and leaving another Palestinian family with one less child.

“We climbed on the roof of our house in the camp when we heard heavy shooting in the area”, Muhammad, Saleh’s older brother, says.

“We could not see what was happening very well. Imad got closer to take a photo of the Israeli force while it was leaving the refugee camp”, he continues.

“Suddenly, an Israeli soldier shot at him. The bullet infiltrated his nose and came out from his head, killing him.”

The Israeli soldiers did not only kill the boy, but they also prevented him from reaching the hospital.

“It took us 40 minutes to reach the hospital as the soldiers targeted our house with a tear gas grenade as well”, says Muhammad.