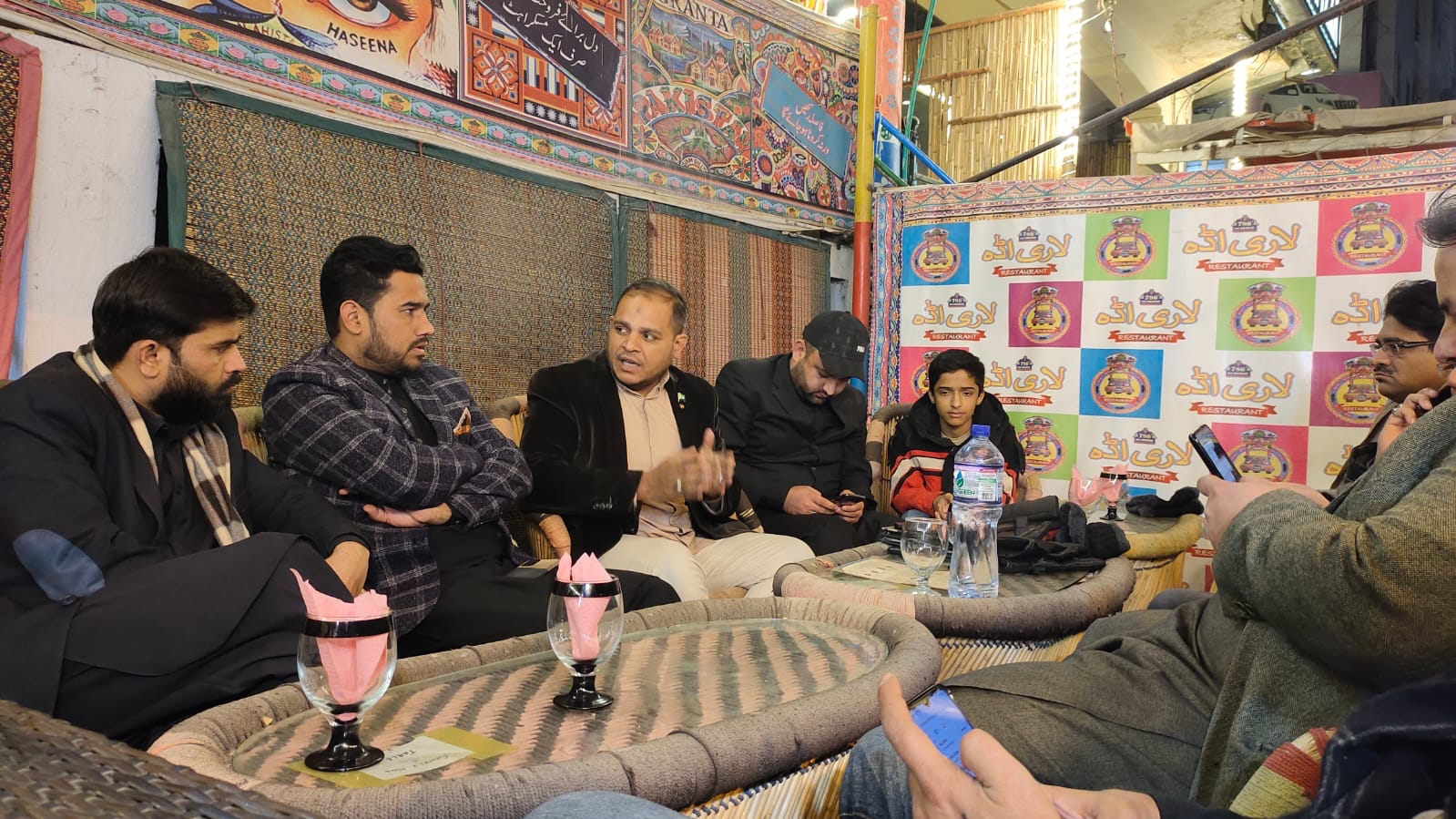 Secretary General of Palestine Foundation Pakistan Dr. Sabir Abu Maryam has said that the journalist community and social bloggers can play an important role in highlighting the Palestine cause. He expressed these views during a special meeting with prominent journalists and social media workers of Islamabad, including YouTube bloggers on Saturday. 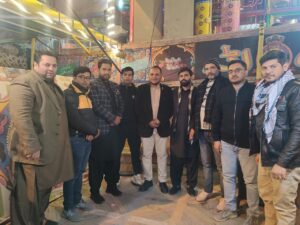 Dr. Sabir Abu Maryam said that today is the era of social media and an 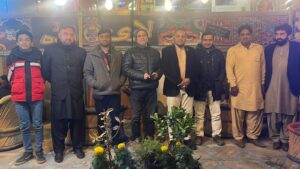 effective voice can be raised for Palestine. He said that some elements want that today our new generation may keep away from the cause of Palestine and Kashmir, so it is our duty to struggle through our pen and tongue and raise the voice of the oppressed nations of the world, especially Palestine, Kashmir and Yemen.

On this occasion, Dr. Sabir Abu Maryam provided journalists and YouTube bloggers with detailed information on the complete historical background of the Palestinian issue and the ups and downs of the seventy-year resistance struggle and the current situation in Palestine. Dr. Sabir Abu Maryam said that today the resistance of Palestine has changed the balance of power. The enemy is afraid of the Palestinian resistance. Arab rulers are harming themselves by befriending Israel. He said that Pakistan is an ideological state and under the philosophy of Quaid-i-Azam and Allama Iqbal, Pakistan and its people will never leave the cause of Palestine alone.
On this occasion, YouTube bloggers including journalist community and social media workers thanked Dr. Sabir Abu Maryam and expressed their determination that they will continue to play a positive role in supporting the oppressed nations of the world, including Palestine, Kashmir andYemen.