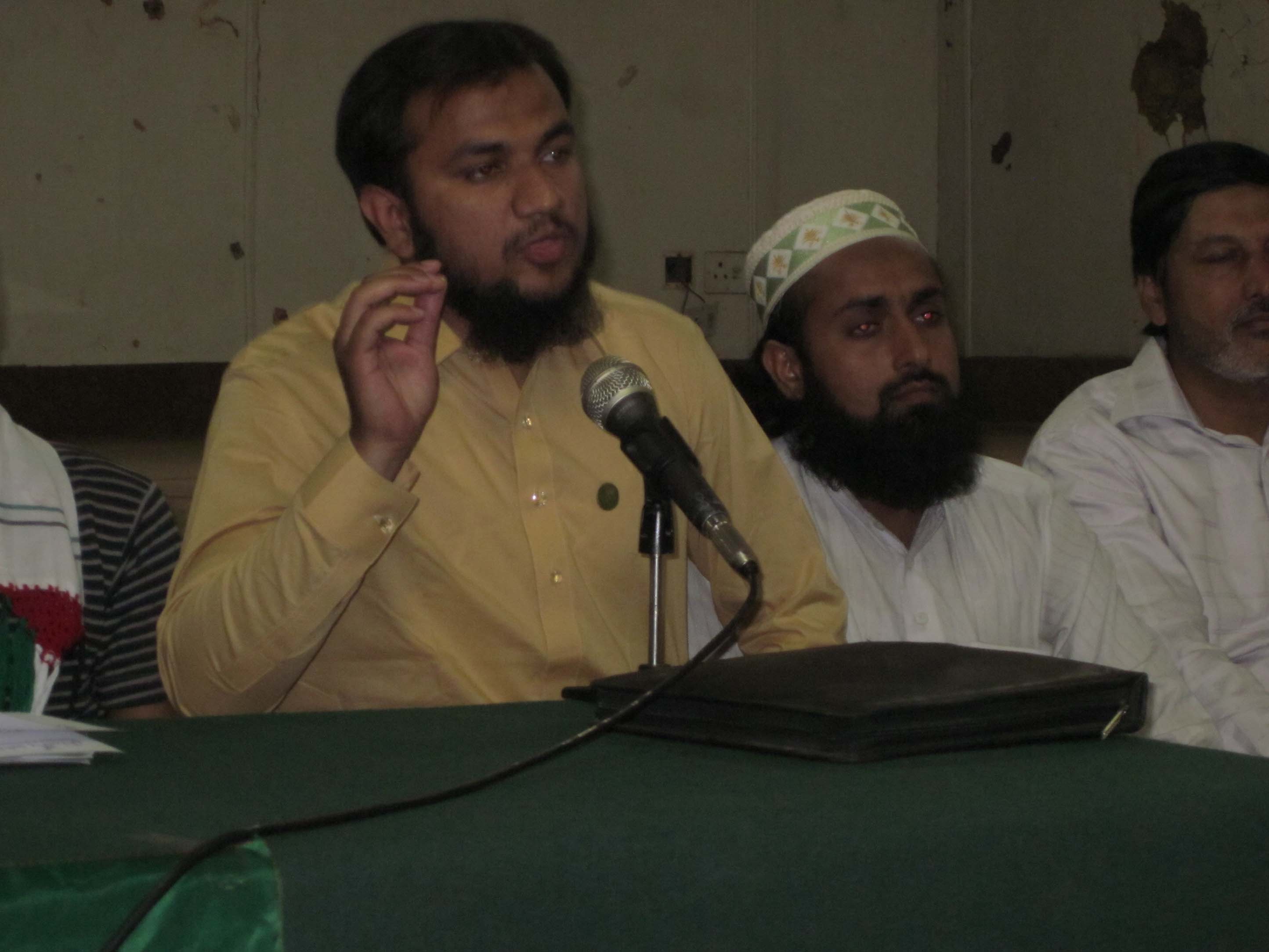 because they paved way for success of Zionist project of Israel 64 years ago.

They expressed these views speaking at a joint press conference at Lahore Press Club. Those who spoke there were: Abdul Khair Noorani of JUI, Faiz Ahmed Hashmi of JUP, Niaz Hussain Bukhari of the MWM, Usman Mohiyuddin of ATI, Nasir Abbas of ISO, Fayyaz Khan and Ali Raza of Palestine Foundation.
They said that Britain and France had struck a covert deal about the future of Middle East and their conspiracy led to catastrophe for Palestine and Palestinians. They said that Zionist regime of Israel imposed catastrophe (Nakba) on downtrodden Palestinians in May 1948.

They urged Pakistani government to use its diplomatic influence and form an alliance against the Zionist regime of Israel because Palestinians need worldwide support to their just cause. They said that even Gaza and West Bank was made a hell for Palestinians. They urged that international community shouldn’t support Zionist Israeli regime on any issue. They said that Israel is tantamount to cancer for the whole region, let alone Palestine. They said that time is ripe for justice to be done with Palestinians.