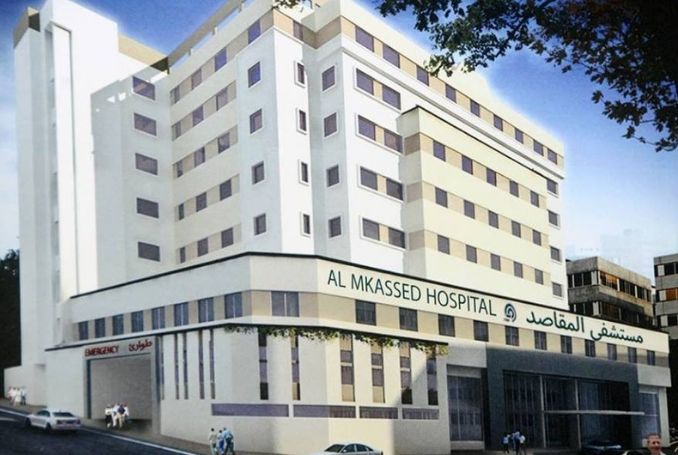 Al-Makassed Hospital, the largest Palestinian hospital in occupied East Jerusalem, has closed its doors to all except emergency patients due to its ongoing financial crisis, Arab48.com reported on Monday.

The union of workers at Al-Makassed Hospital said that staff were unable to carry out their duties due to “the continuing financial crisis and not receiving their salaries.”

The hospital itself added that the Palestinian Authority has not paid staff salaries for several months. It pointed out that there had been an agreement after a previous strike and the PA has backtracked on its pledges.

“Several PA officials pledged to pay the salaries for the hospital on Sunday,” the hospital explained, “but nothing happened.”

A proposal from the PA to secure part of the payments which are outstanding, including salaries, does not meet the daily needs of the hospital, said officials.

Al-Makassed administrators blamed PA Minister of Finance Shouky Bshara for the deteriorating situation. They called upon him to stand up for his responsibilities towards Jerusalem.

The amount owed to the hospital by the PA is said to be $47 million, most of which comes from covering patient referrals from the West Bank and Gaza Strip.