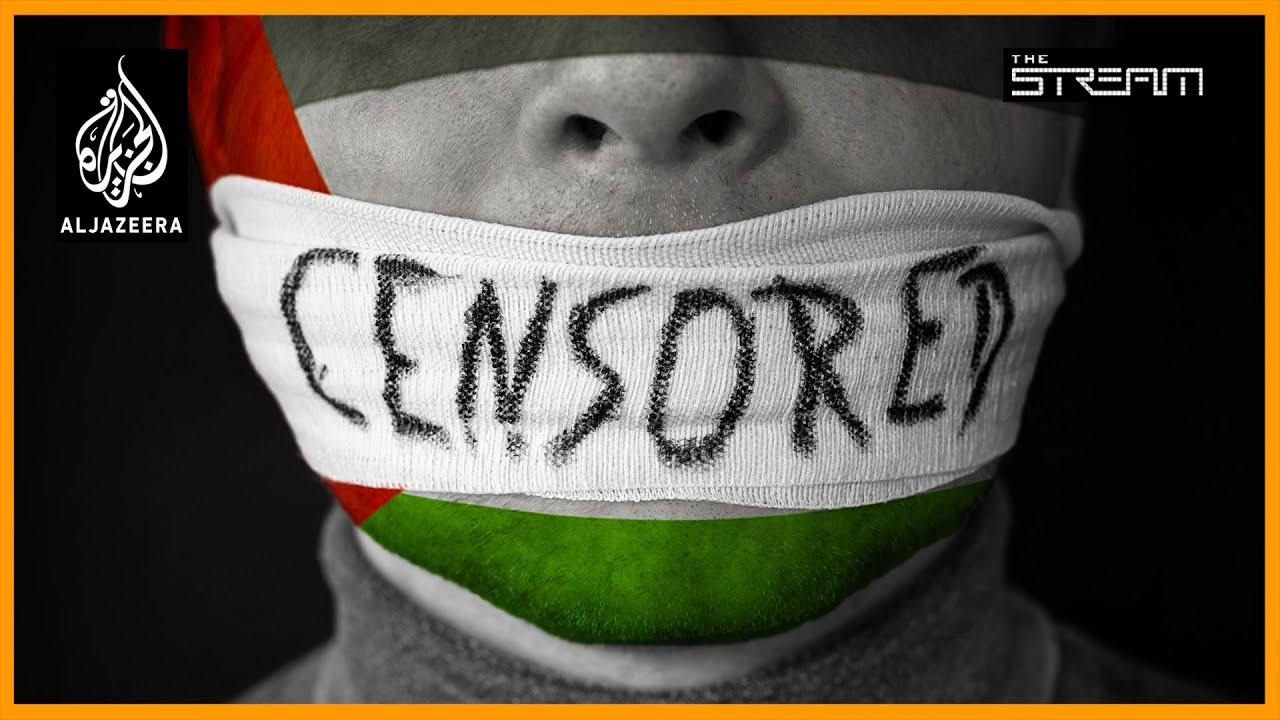 In its monthly report, the Center said these violations were distributed among the majority of global social media platforms.

These platforms mainly affected the content and accounts that dealt with the Palestinian situation and the ongoing violations of the Israeli occupation.

The two targeted many media accounts while covering events in Jerusalem’s Sheikh Jarrah neighborhood, and the news of Israel’s killing of three Palestinians in Nablus city.

Meta labeled the videos of Israeli forces’ beating and arrest of young Palestinian men and women in occupied Jerusalem as “sensitive content” and hid it.

The Center said some accounts that published this content received many restrictions and warnings for violating community standards.

“As tens of thousands of accounts around the world continue to publish violent content that poses a real threat to public safety without being affected by the blocking procedures.”

The accusation of exceeding the standards of Meta also affected the accounts that published an obituary for the three above-mentioned martyrs.

This included the page of Ramallah Governor Laila Ghanem and Minister of Health Mai Kaila.

“Social media sites constantly ignore incitement to kill Palestinians and what the Israeli occupation is doing through official and media accounts and pages on the same platforms,” Sada Social said.

The developments related to the Ukrainian crisis with regard to the digital space came to record a “clear failure of the standards of social media platforms in protecting the user audience from violent and inflammatory content.”

The digital spaces have recently been filled with photos and videos from the Ukrainian and Russian crises, the Center noted.

These photos and videos contain weapons, violent manifestations, and footages to mobilize fighters and teach them to manufacture and use weapons, in addition to other footages that provide a detailed explanation and training content for the use of military weapons by civilians.

However, the Center noted these platforms have not taken any action against the thousands of posts and comments urging the fighting in the Ukrainian-Russian war and calling for their joining.

“But the praise and encouragement of Palestinian resistance fighters is classified as terrorist content by the same platforms,” the Center said.

The Center also referred to the photos of Palestinian resistance icons and personalities used in fabricated content as Ukrainian citizens defying Russian soldiers, and these photos were reported to be removed.

“This confirms that the removal and blocking of Palestinian content is basically linked to a political position biased towards the Israeli occupation adopted by social media sites.”

The Center condemns the policy of double standards faced by the Palestinian user on various social media platforms.

It also warns of the profound negative effects of social media’s disregard for violent and inflammatory content published against the backdrop of the Ukrainian-Russian crisis.

It is noteworthy that Sada Social Center is a Palestinian digital rights organisation launched in 2017 to protect Palestinian narratives on social media platforms.