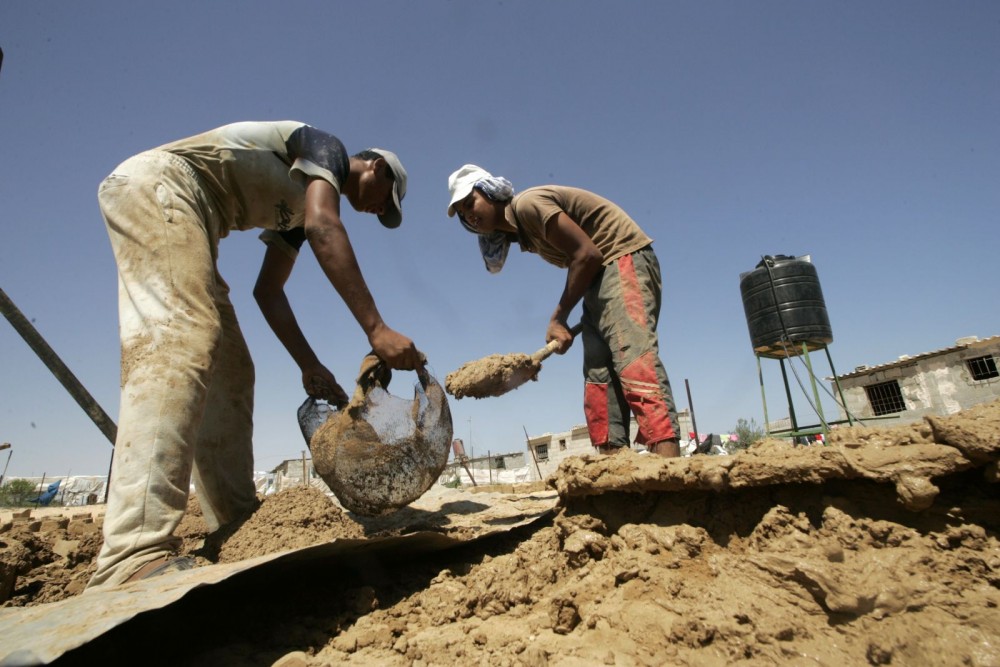 On the occasion of the International Workers’ Day, which coincides on May 1, the PCBS pointed out that Bethlehem Governorate in the West Bank and Dier Al-Balah in Gaza Strip have both recorded the highest unemployment rate.

In the West Bank, the PCBS indicated, Bethlehem Governorate recorded the highest unemployment rate in 2021 with a percentage of about 25%, followed by Jenin and Hebron Governorates with a rate of about 19% each.

It added that Jerusalem Governorate recorded the lowest unemployment rate with a percentage of about 4%.

The PCBS indicated that the numbers of employed persons in Palestine reached 1,034 thousand; 630 thousand in the West Bank, 259 thousand in Gaza Strip and 145 thousand in Israel and Israeli settlements.

International Workers’ Day comes this year while thousands of Palestinian workers in Israel suffer due to the Israeli employers’ breaches of their economic and social rights and the Israeli authorities’ oversight towards safety measures at workshops, the Palestinian Centre for Human Rights (PCHR) said.