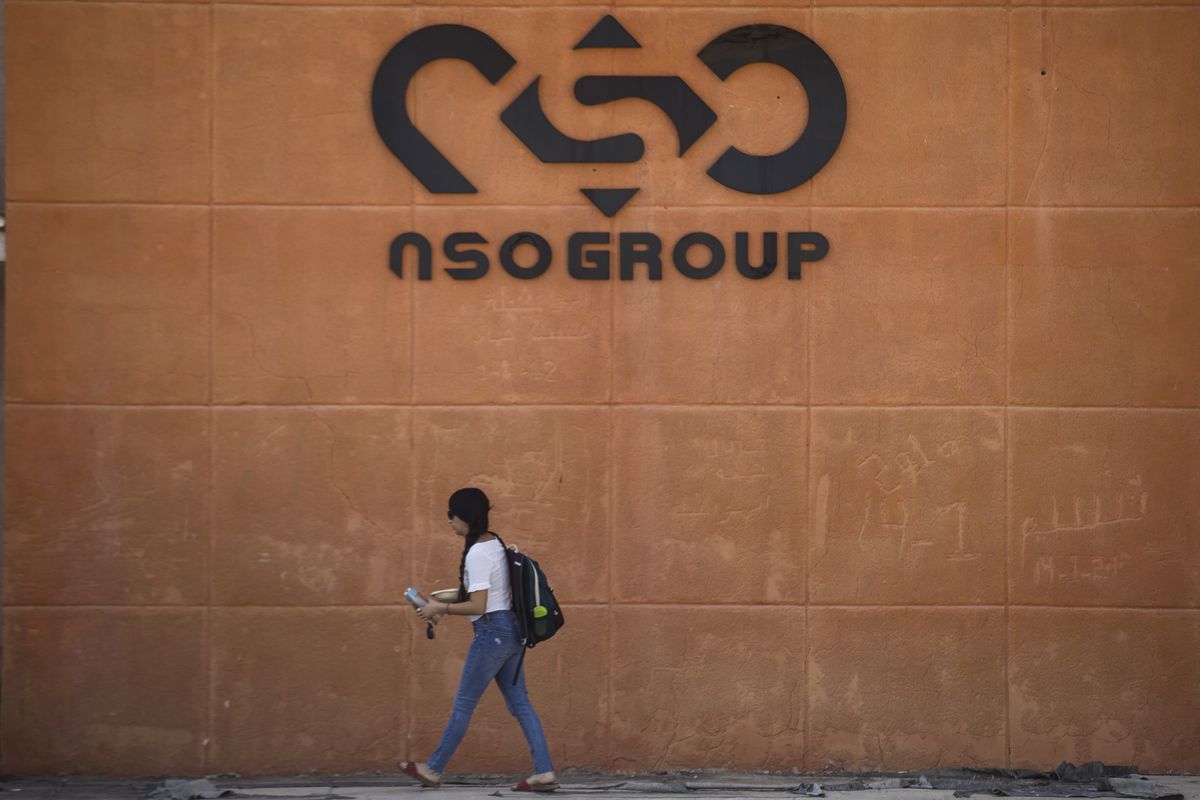 Amman – Online hackers linked to the Jordanian government have been using Pegasus spyware on the phones of human rights activists.

The period of hacking was between August 2019 and December 2021.

The two groups identified the two spyware operators as MANSAF and BLACKIRIS.

The two spyware operators have also been active since late December 2018 and December 2020 respectively.

Both operators appear to have links to Jordan’s security agencies.

However, MANSAF had also targeted phones in Iraq, Lebanon and Saudi Arabia.

The hacking activities of BLACKIRI, however, were exclusive to Jordan.

Moreover, the two groups noted that the targets “are neither terrorists nor criminals.”

The fourth was a journalist and women’s human rights defender called “A”, who wished to remain anonymous for fear of risks she may face.

The two groups said the new revelation showed an “indisputable indictment against NSO Group, and its ownership..”

“.. for their inability or unwillingness to put in place even the most basic human rights-respecting safeguards.”

It turned the phone into a tracking and monitoring device.

They have received WhatsApp and iMessage texts.

The texts have directed them to links impersonating websites of news agencies, retailers, clothing and delivery firms.