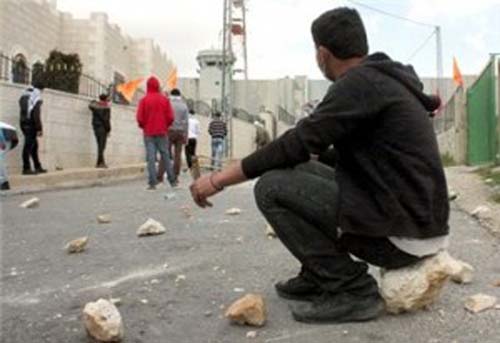 Organizers of the Global March to Jerusalem commemorating Land Day say the march on Friday made big strides as most of its goals were realized.

General coordinator of the march Ribhi Halloum told Ma’an from Jordan that the organizers put forward three major goals. The first goal, he said, was to lay the grounds for future activities in line with this goal. The rally was divided into two parts the first of which was organizing rallies and sit-in strikes in Jordan, Lebanon, Syria and Egypt.

Part two of this goal, added Halloum, was demonstrations and face-to-face confrontations with the occupation inside Palestine “to prove that the Palestinian people are still present and are still holding fast to their land.”

The second goal, according to Halloum, was to maintain that the question of Palestine is no longer the cause of the Palestinian people alone, but rather a global cause, and that was evident in the participation of solidarity activists from 84 countries.

The third goal was to show that occupation will eventually disappear no matter how long it might survive, he said.

The organizers, added Halloum, do not pay great attention to the number of participants in the rallies, but rather to the number of countries joining the protests, as that reflects the support for Palestine.

Halloum highlighted that for the first time in Jordan more than 57,000 Jordanian citizens joined in different activities commemorating Land Day.

For his part, member of the organizing committee from inside Israel aja Aghbariyya told Ma’an that the march achieved its goals at an international level and in Arab countries.

He highlighted that there are plans to organize similar rallies on May 15 commemorating the Nakba anniversary. Preparations are underway, he said.