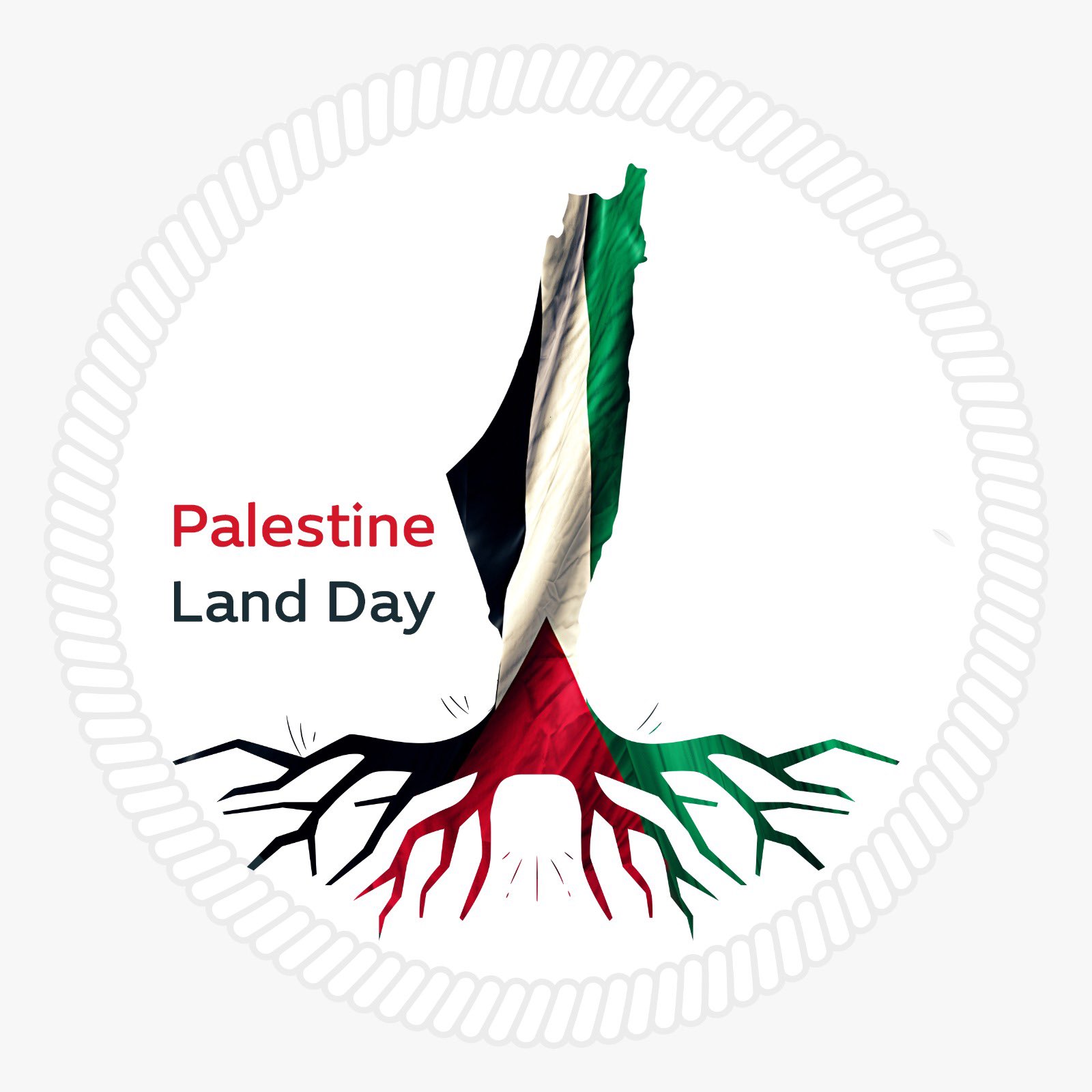 The activists commemorated the Land Day by launching an online campaign, using the hashtag #PalestineLandDay.

This campaign came to remind the world that Israel’s colonisation of Palestinian lands has been continuous since the establishment of the so-called ‘Israel’.

The activists said, “As Palestinians, we consider this day a day to celebrate our land.”

“It is a day on which we renew our promise to work towards resisting the occupation until our stolen land returns to the rightful owners.”

On this day, “We remember and memorialize the blood of the martyrs.”

“We memorialize the anguish of the prisoners, the wounded and the mistreated peoples, who have made sacrifices in the name of Palestine.”