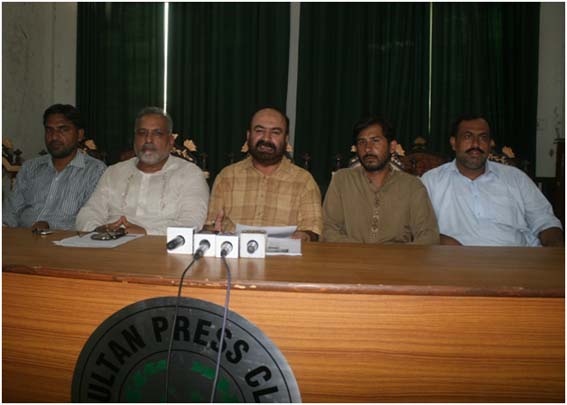 They said that PLF Multan chapter has decided to benefit from the sacred month of Ramzan under the guidance of central leadership. They said that movement to support the liberation of al Quds will be kicked off from the beginning of Ramzan. The Palestine issue will be highlighted through publicity campaign including banners, posters and by other means. They said that a seminar on “Palestine, a country of Palestinians” at district level will be held on July 29 in Multan.